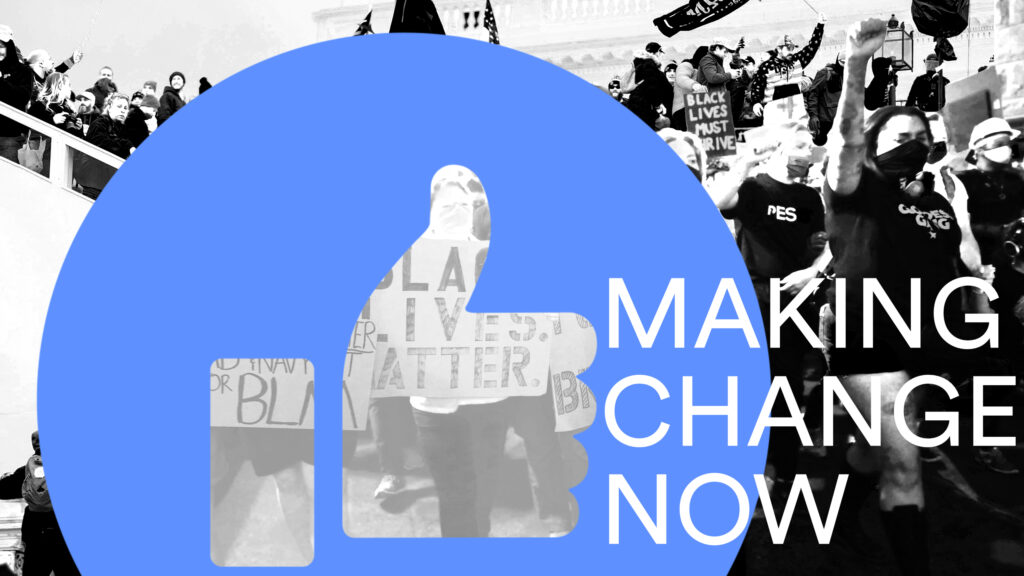 Featuring Scot Nakagawa, a community organizer, activist, cultural worker, and political writer, and Loretta J. Ross, an award-winning, nationally recognized expert on racism and racial justice, women’s rights, and human rights, this panel discussion will explore the power of the media landscape, from partisan news reports to social media activity to the proliferation of algorithm-driven online environments. The conversation will focus in particular on the ways this media landscape accelerates divisions, stifling meaningful dialogue and mutual understanding, as well as the opportunities and threats it poses to progressive social change. Among the key questions posed are: In what ways is the media landscape changing how we learn about our world and form beliefs? Is this landscape creating cultural shifts or simply amplifying existing narratives and power structures? How are people across the political divides changing because we create and consume media differently? 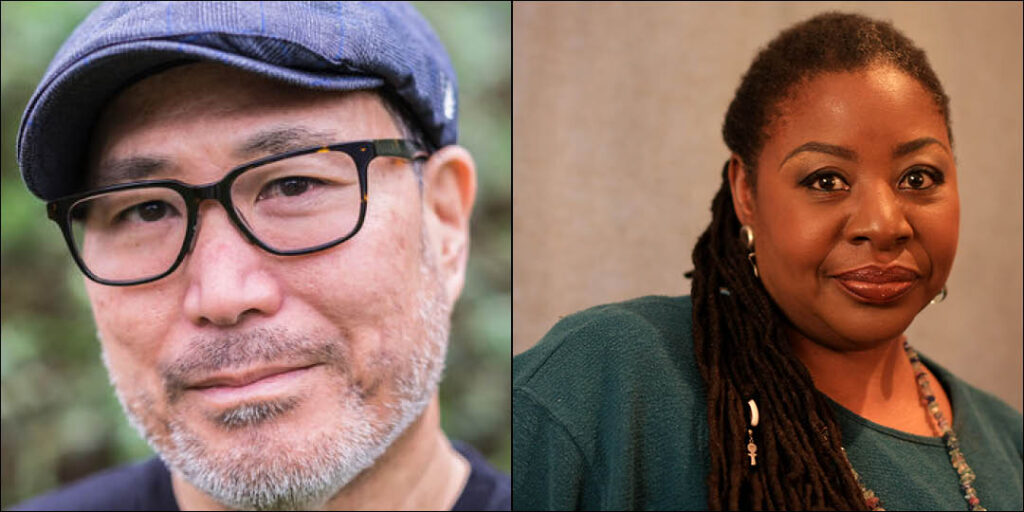 Scot Nakagawa is a community organizer, activist, cultural worker, and political writer. He has spent the last four decades exploring questions of racial injustice, racial formation, and effective forms of resistance and strategy for change, including community campaigns, cultural organizing, popular education, writing, and direct political advocacy. Nakagawa’s primary work has been in the fight against vigilante white supremacist groups, white nationalism, Nativism, and authoritarian evangelical political movements. In this work, he has served as a strategist, organizer, and social movement analyst. He is a past Alston/Bannerman Fellow and the Association of Asian American Studies 2017 Community Leader. He is currently busy at work on a number of projects, including writing a playbook for anti-fascists and a primer on race and power. His writings have been included in Race, Gender, and Class in the United States: An Integrated Study, 9th Edition ; Killing Trayvons: An Anthology of American Violence ; and Eyes Right!: Challenging the Right Wing Backlash.

Loretta J. Ross is an award-winning, nationally recognized expert on racism and racial justice, women’s rights, and human rights. Her work emphasizes the intersectionality of social justice issues and how intersectionality can fuel transformation. She has co-written three books on reproductive justice: Rights: Women of Color Organize for Reproductive Justice, winner of the Outstanding Book Award by the Gustavus Myers Center for the Study of Bigotry and Human Rights; Reproductive Justice: An Introduction, a first-of-its-kind primer that provides a comprehensive yet succinct description of the field and puts the lives and lived experience of women of color at the center of the book; and Radical Reproductive Justice: Foundations, Theory, Practice, Critique. Her current book, Calling In the Calling Out Culture, is forthcoming in 2021. Ross is a visiting associate professor at Smith College (Northampton, MA) in the Program for the Study of Women and Gender, teaching courses on white supremacy, race and culture in America, human rights, and “calling in the calling out culture”. She was recently profiled in the New York Times