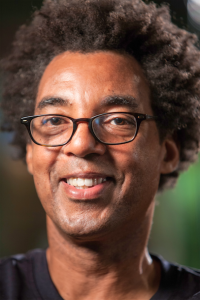 As an ABOG Fellow, Rick Lowe will create the Victoria Square Project using the opportunity of documenta 14 to consider the situation of immigrants and refugees in relation to native Athenians in Victoria Square, Athens. Working collaboratively with local partners to recognize the value of existing populations, activities, and diversity by building from within the community, the project will operate long-term to assure that the positive value and assets of immigrants and refugees are integrated into the overall changing narrative of Victoria Square. 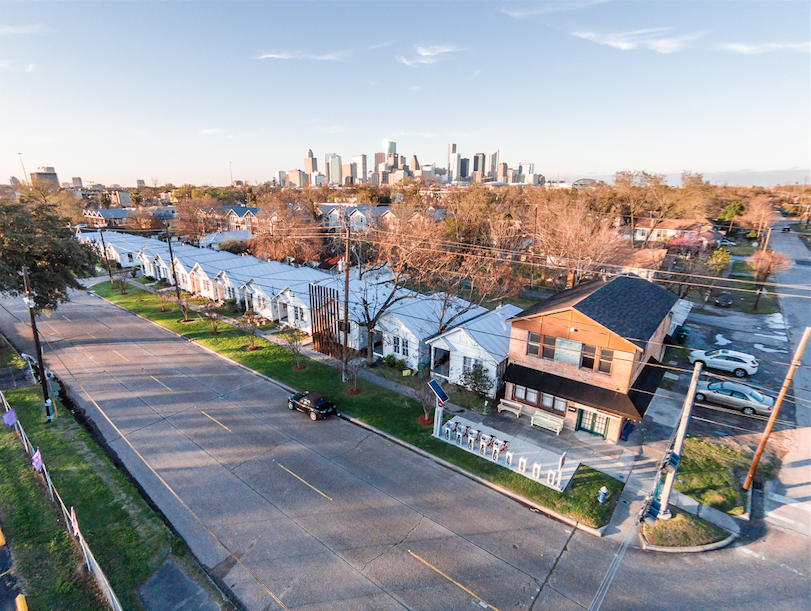 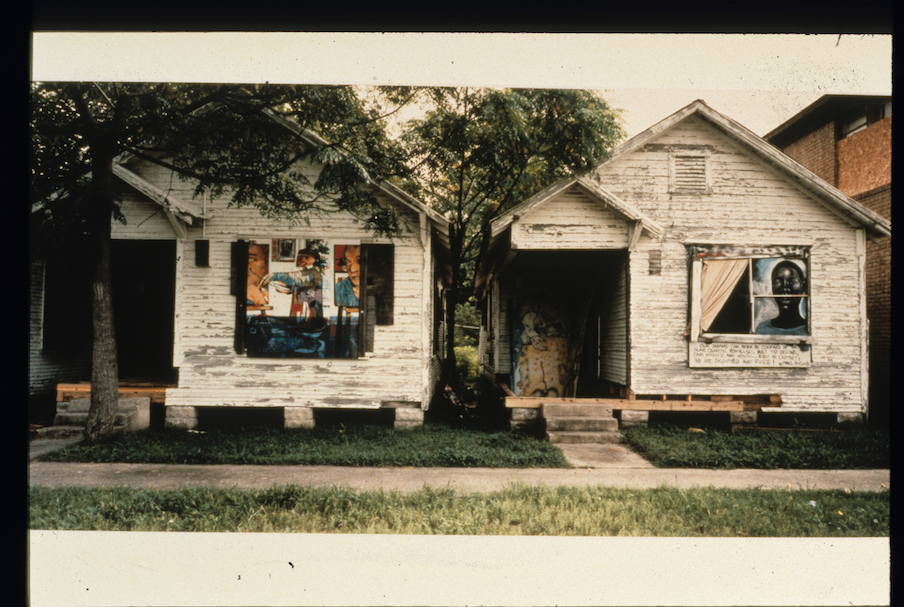 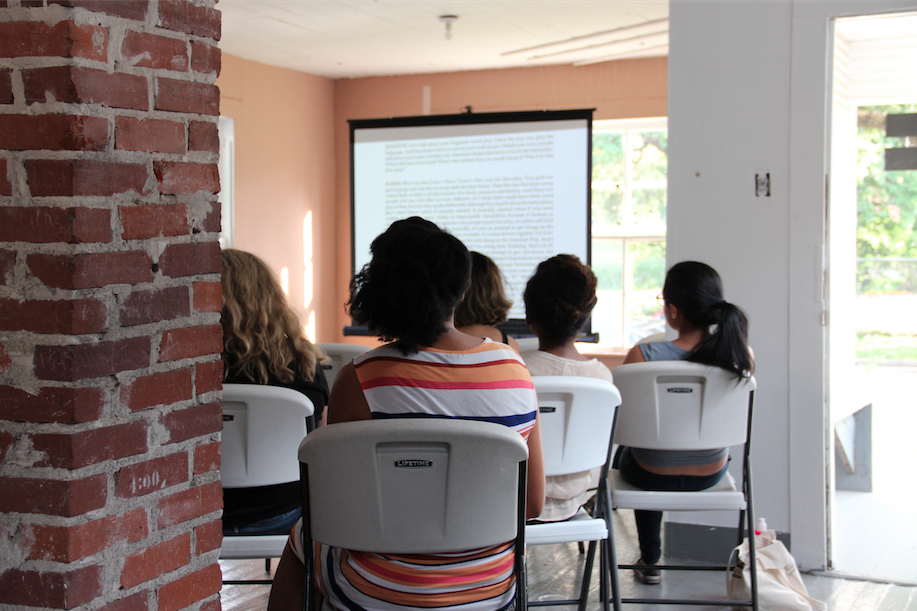 “Writing in the Margins” workshop by Ayanna Jolivet Mccloud during Round 42, curated by Ryan N. Dennis. Photo: Michael McFadden 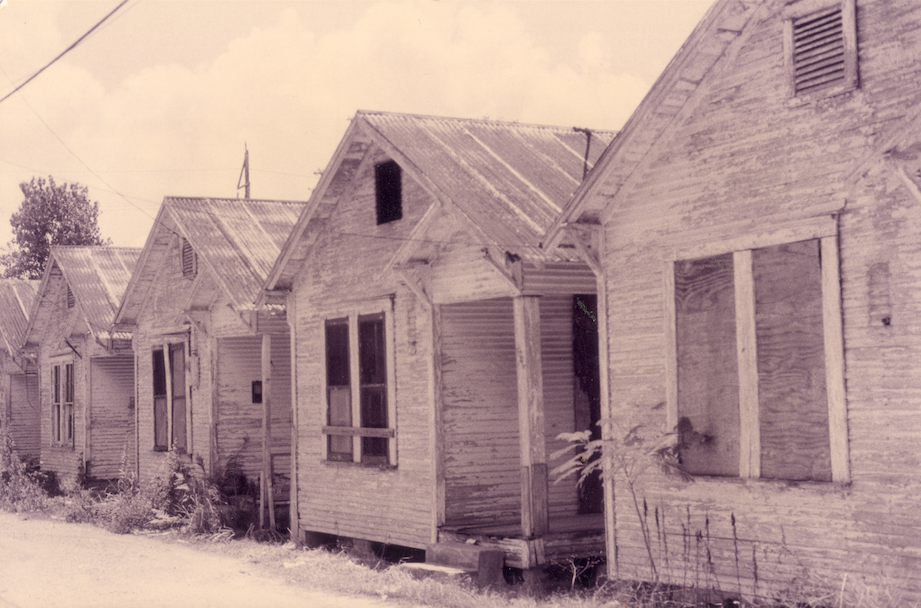 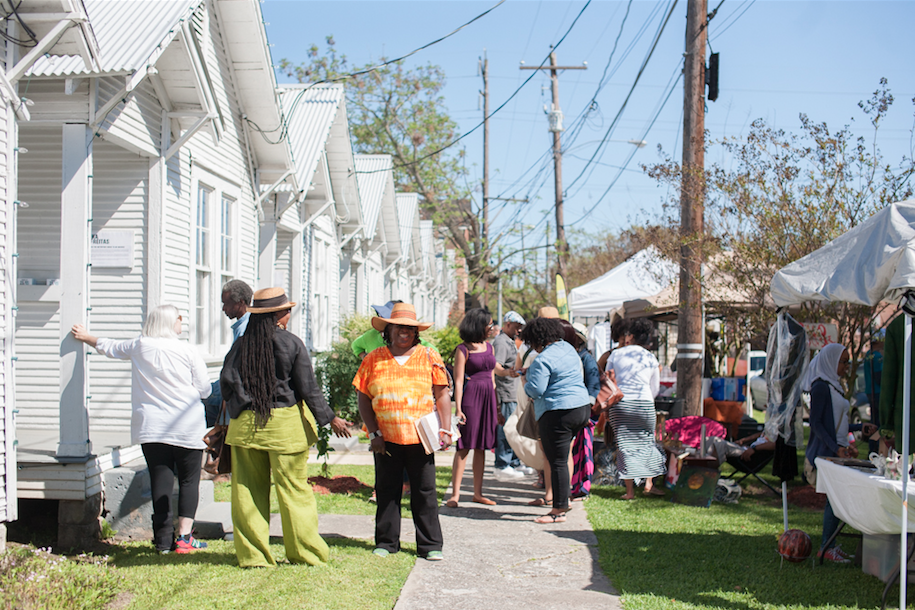 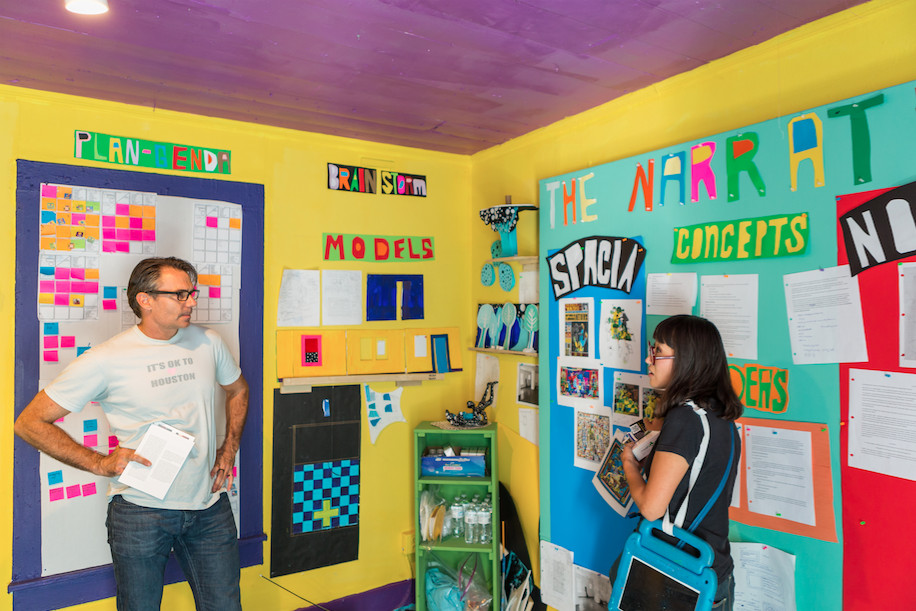 JooYoung Choi in her 2016 installation Have Faith For You Have Always Been Loved, Round 45, curated by Ryan N. Dennis. Photo: Alex Barber 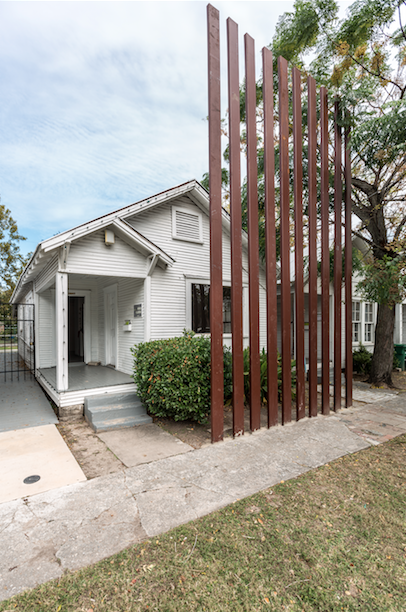 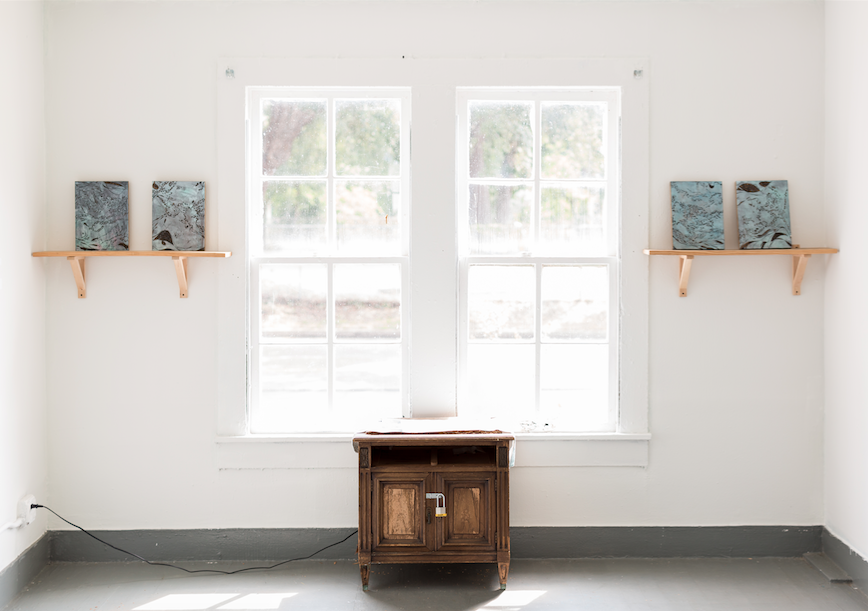 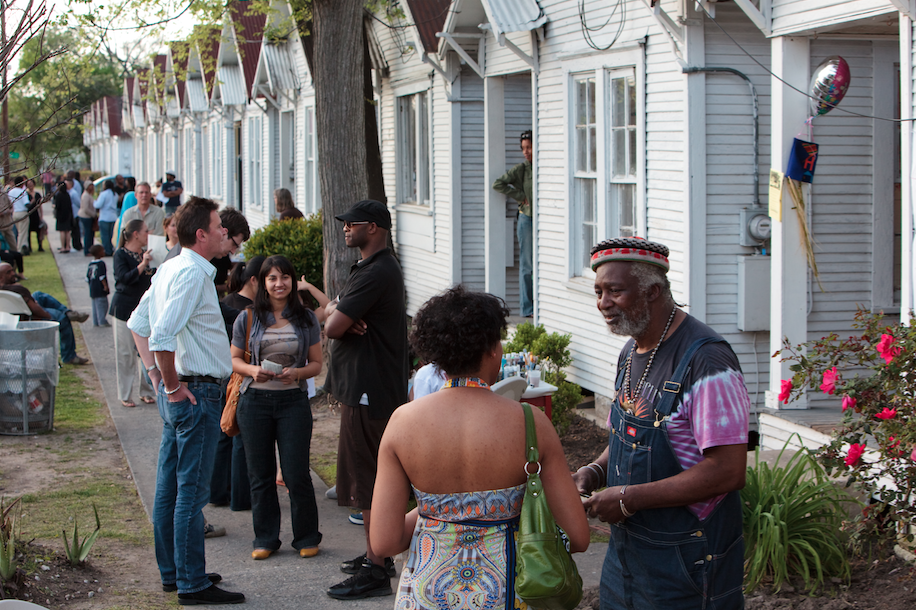