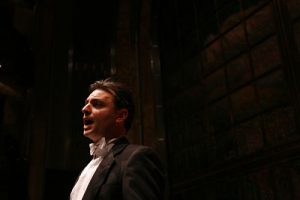 Pablo Helguera is a pioneer of socially engaged artistic practice. His School of Panamerican Unrest is one of the most far-reaching and enduring public art projects on record. A nomadic think tank facilitating discussions, screenings, performances and partnerships with organizations encountered along the way, it has been touring for over a decade. Marked by the yellow schoolhouse that accompanies Helguera’s traveling project, the School has crossed over 20,000 miles through 40 U.S. states. Helguera’s work takes a pedagogic approach to exploring the relationship between art and language, as well as the social dynamics of contemporary art in our daily lives. In addition to his art and music practice, Helguera formerly served as the Head of Public Programs in the Education department of the Guggenheim Museum, and is currently the Director of Adult and Academic Programs at MoMA. 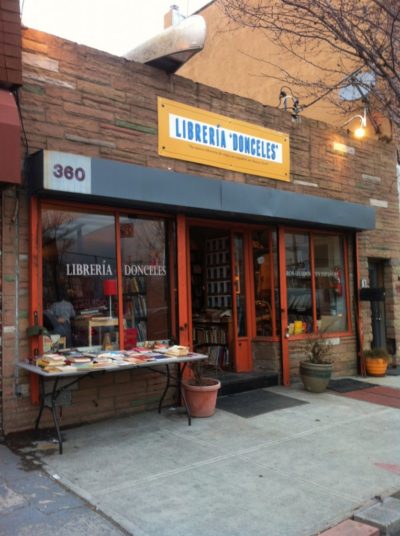 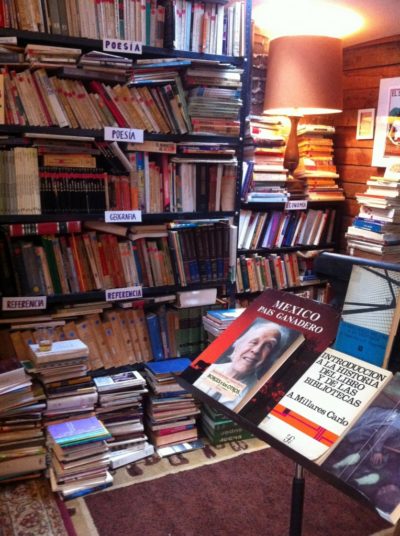 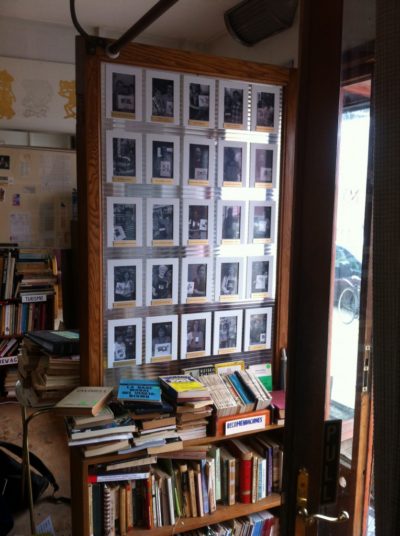 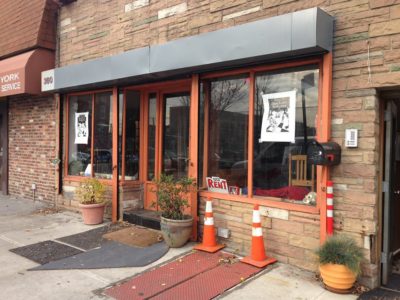 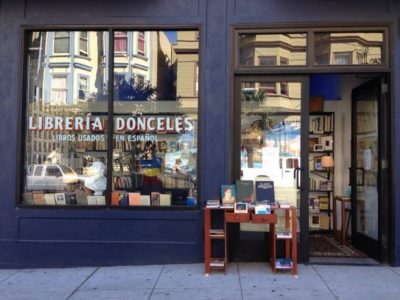 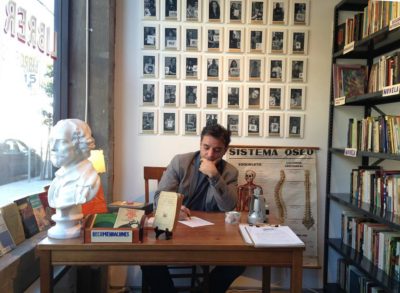 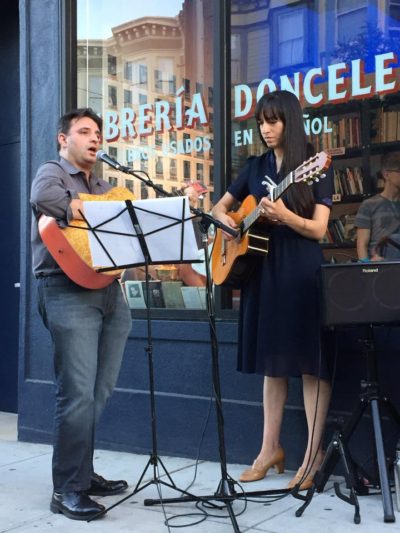 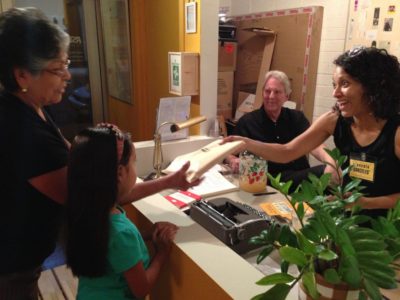 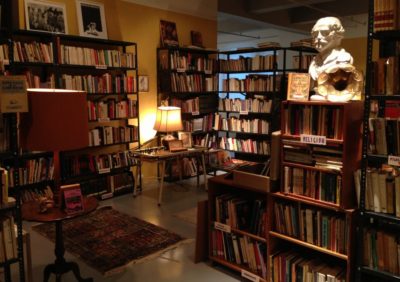 Fellowship Workshops are designed for applicants to our ABOG Fellowship for Socially Engaged Art and include hands-on, interactive approaches to helping artists with their proposals. Our November 2014 workshop featured a presentation by Pablo Helguera on his project, Librería Donceles. Click here to explore ABOG’s public programs.