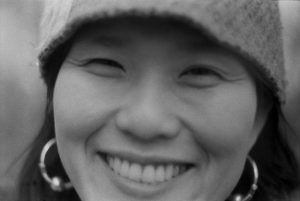 Jan Mun is an artist who explores the generative principles of how complex systems such as botany and fungi, economies, and social networks function and the effects of interactions between different entities, whether cultures, plants, or people. She works with community organizations including: New York Beekeeping, New York Mycology Society, Newtown Creek Alliance, and Genspace. In addition to Greenpoint Bioremediation, she is working on a long-term project called ProfileUS: Invasive Species, which examines the biopolitics of the migrations of non-native plants and people in the United States.

Jan Mun’s ABOG Fellowship supported the Greenpoint Bioremediation Project (GBP), which explores using biological agents to remediate toxins in collaboration with local partners and the community in Greenpoint, Brooklyn. Mun developed research with the Brooklyn College Environmental Science Analytical Center and organized public bioremediation workshops starting at the 61 Franklin St Garden. This work will later be incorporated into community development along Newtown Creek, a polluted industrial maritime waterway and Superfund site. As the artist-in-residence at the Newtown Creek Alliance she has previously partnered with ExxonMobil, one of the stakeholders conducting the cleanup of the Greenpoint oil spill, to create The Fairy Rings, a mycoremediation-inspired art installation.

Exploring Bioremeditation in Brooklyn with Danielle Wagner – Reports from the Field 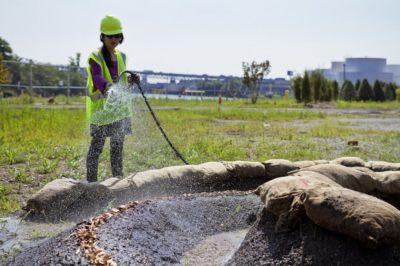 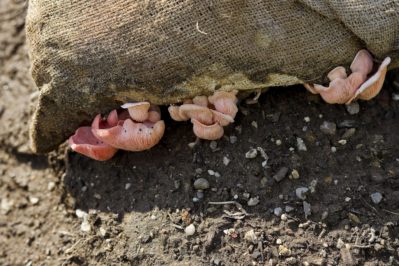 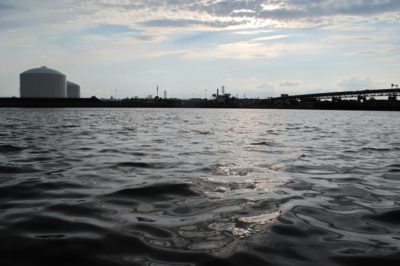 View of Newtown Creek from the water. Photo by Jan Mun. 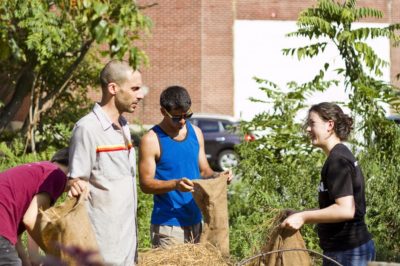 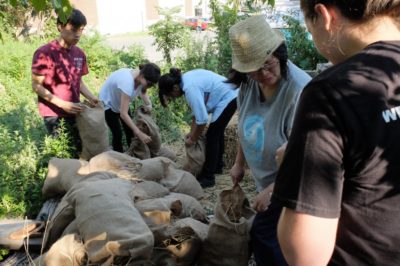 A conversation featuring artists who work in cooperation or collaboration with companies or institutions whose values don’t necessarily match their own, with artist Steve Kurtz, Jan Mun, and Not An Alternative, moderated by ABOG Executive Director Deborah Fisher.Click here to explore ABOG’s public programs.