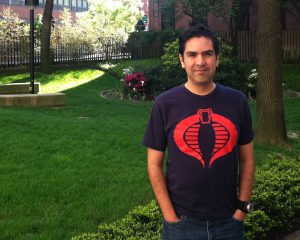 Fran Ilich is a media artist, essayist and novelist. His novel Circa 94 won the binational Frontera de Palabras award, and his book-length essay “Otra Narrativa es Posible” will be translated and published in English this year. He has extensive experience in teaching languages and writing, as well as editing and screenwriting. He has participated in Berlinale Talent Campus, Transmediale, ARCO, Documenta 12, and has shown at the Walker Art Center, Streaming Cinema Festival, Antídoto and the EZLN’s Festival Mundial de la Digna Rabia.

Transforming Relationships with Gabriela Ceja – Reports from the Field 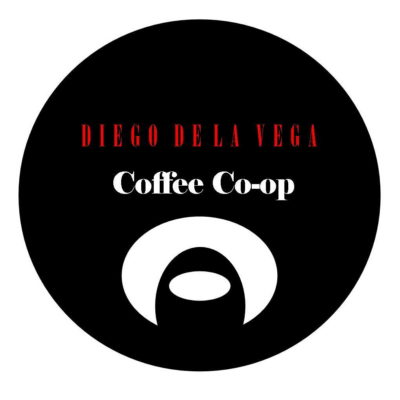 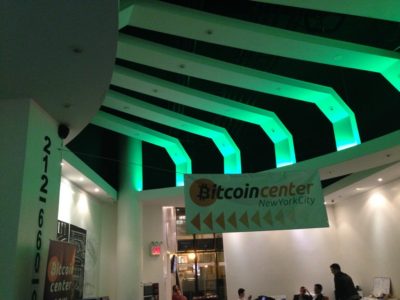 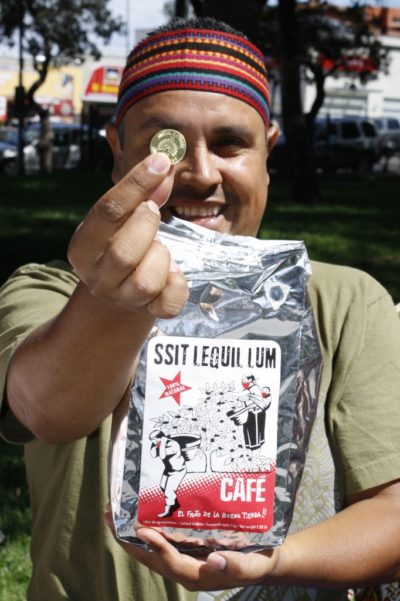 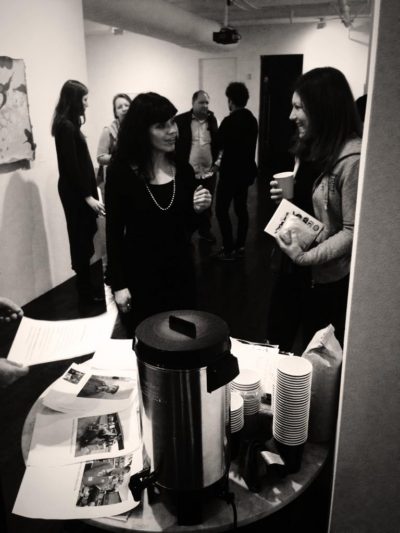