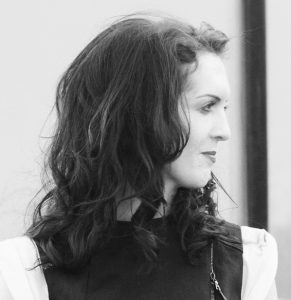 Mary Mattingly is an artist working in varied forms of sculpture and photography focusing on environmental, economic and political change. A participant of smARTpower, a program initiated by the Bronx Museum of the Arts with the U.S. Department of State, she implemented collaborative sculpture as architecture with citizens in the Philippines in 2012. In 2009 she founded the “Waterpod Project” on a barge in New York City. She launched the “Flock House Project” nationally in 2014. Mattingly worked with the University of Pennsylvania’s Environmental Humanities Department and Bartram’s Garden to continue “Wetland” in Philadelphia, a partially submerged home that launched as an artist residency on the Delaware River in the fall of 2014. She has been awarded grants from the James L. Knight Foundation, Eyebeam Center for Art and Technology, the Harpo Foundation, NYFA, the Jerome Foundation, and Art Matters.

Her ABOG Fellowship supports Swale, a mobile food forest, grown on a 130-foot by 40-foot floating platform, which docks at different piers around New York City’s harbor for months at a time. After an initial year of planning sessions and building in collaboration with local community groups, nurseries, and schools, Swale opened as a floating island, open for public visits, and welcoming participation in maintaining the forest and collecting fresh food. Learn more: swaleny.org

Tonight’s sunset as seen from @swaleproject 🌇🌿🌀 Since opening in July #Swale has had an average of 500 daily visitors and hosted 3 community workshops and 4 school groups per week. You too can visit the floating food project! It will be open @brooklynbridgepark’s Pier 6 through Nov. 15, Thurs-Sun 12-6 PM. #marymattingly #abogfellows #abladeofgrass #sociallyengagedart 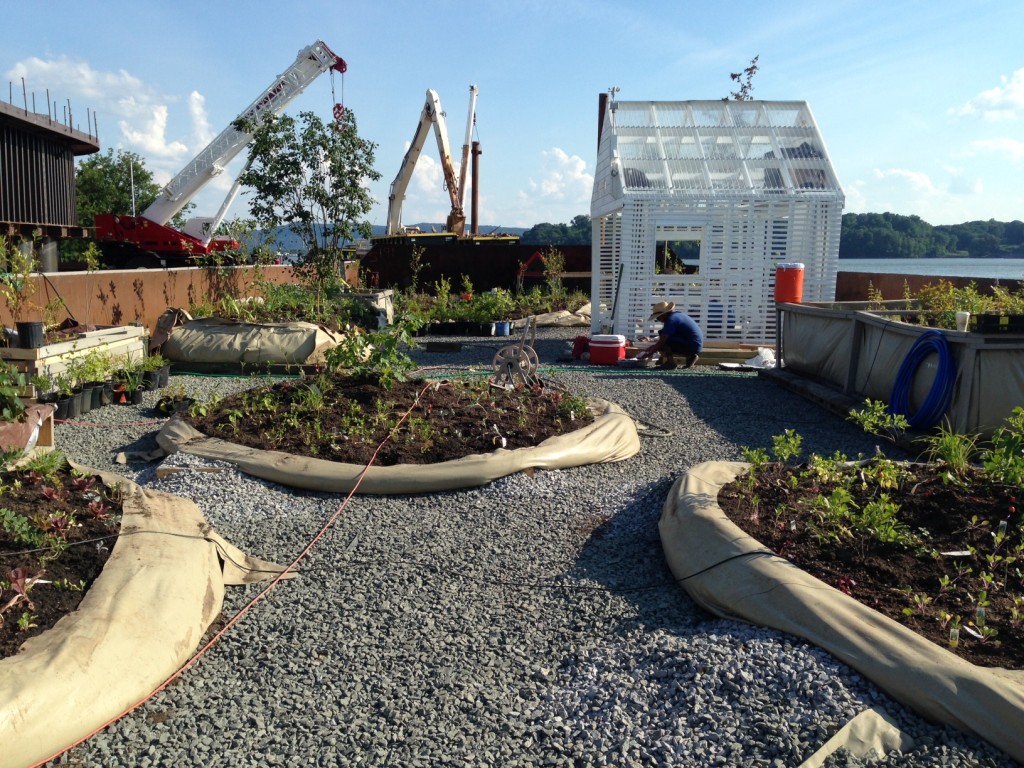 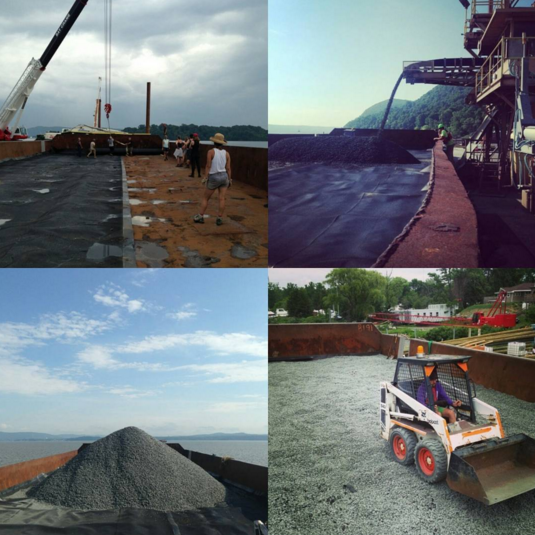 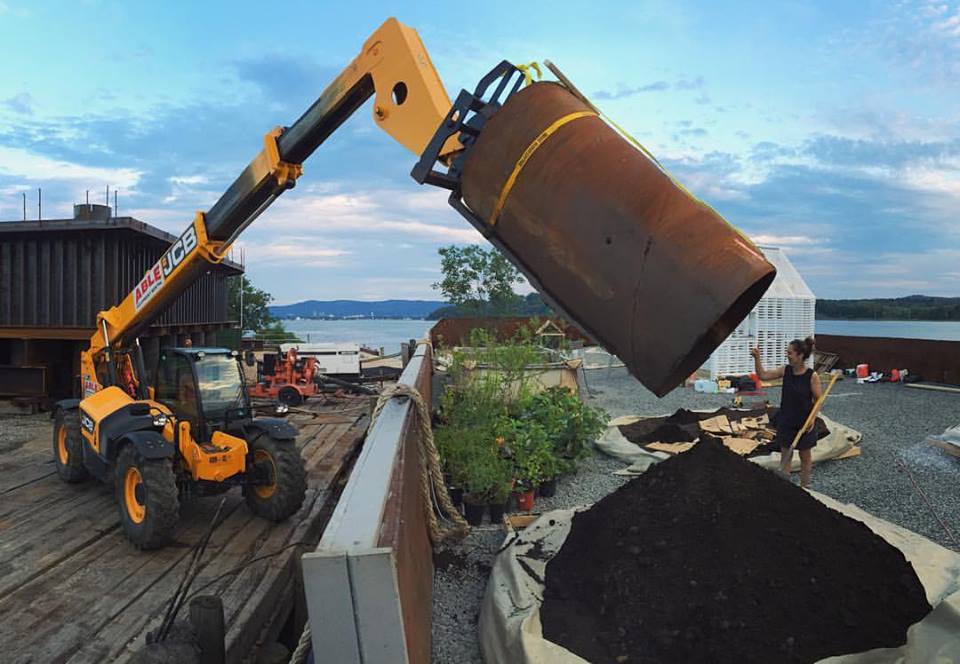 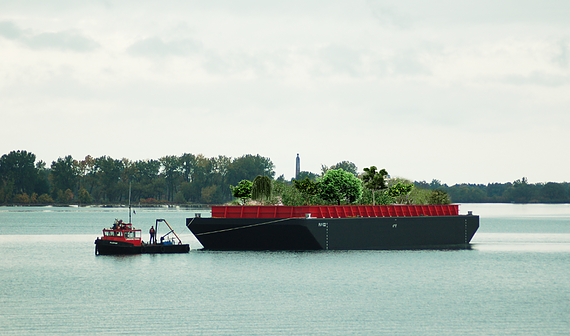 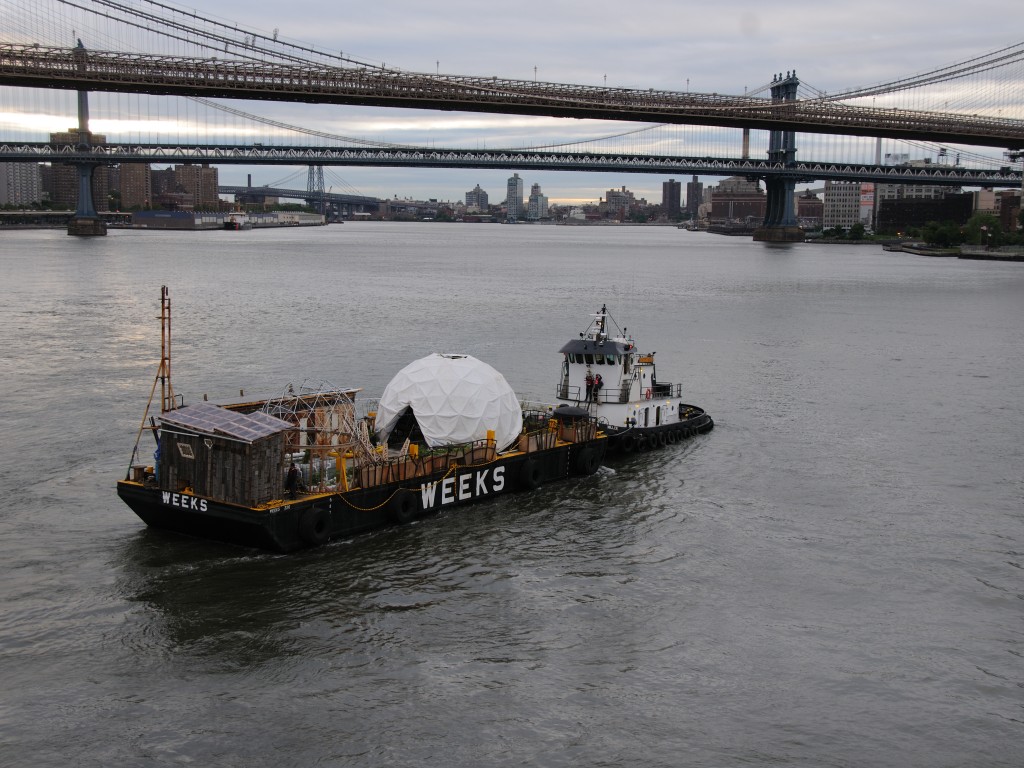 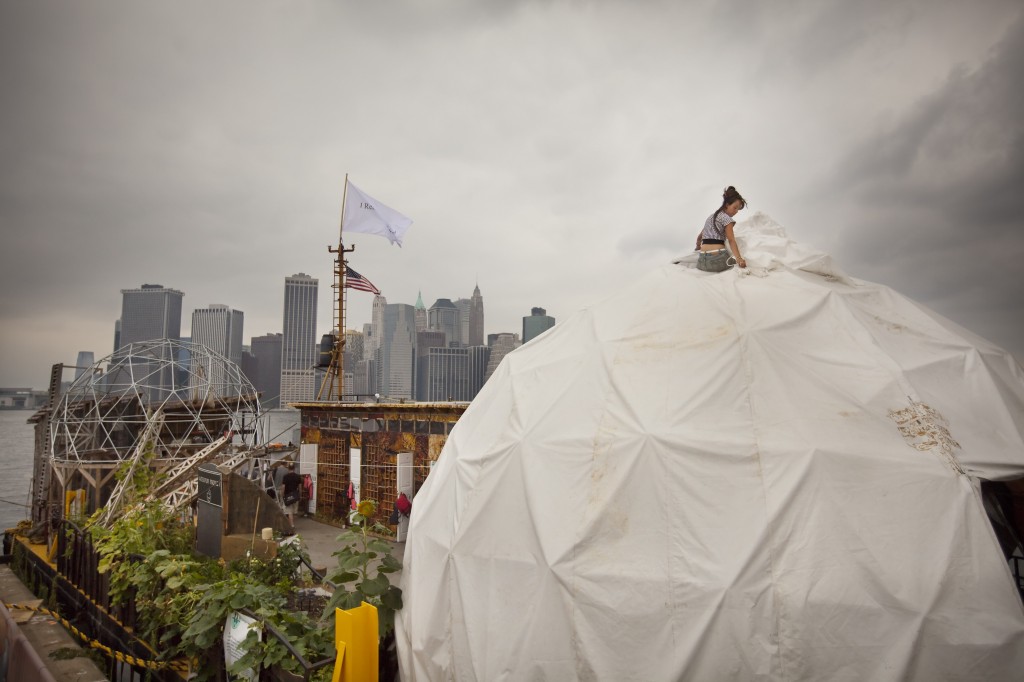 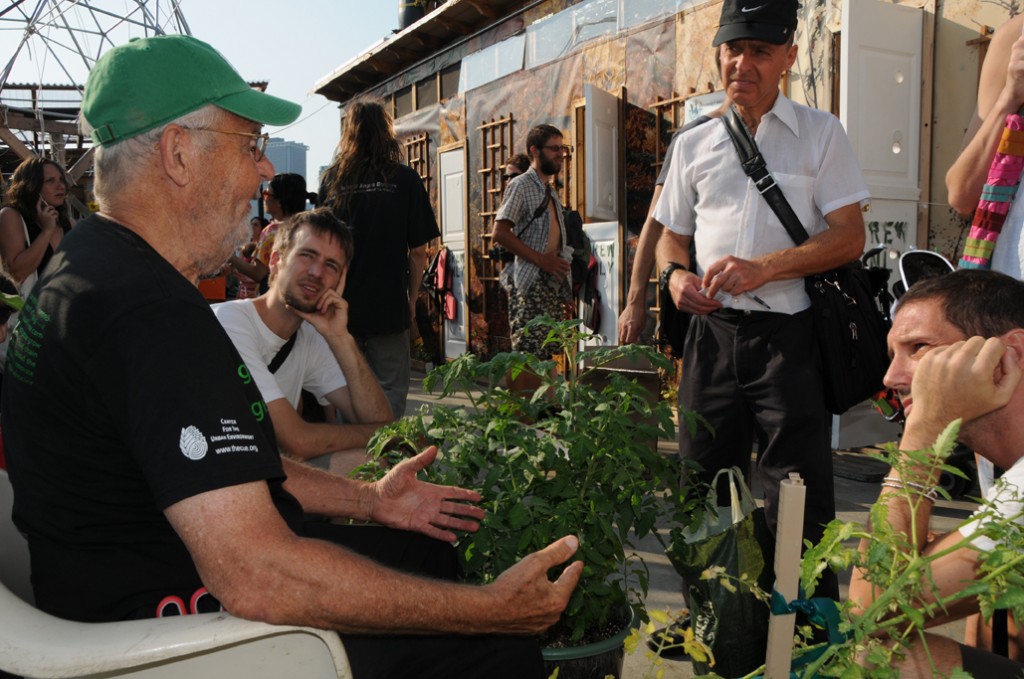 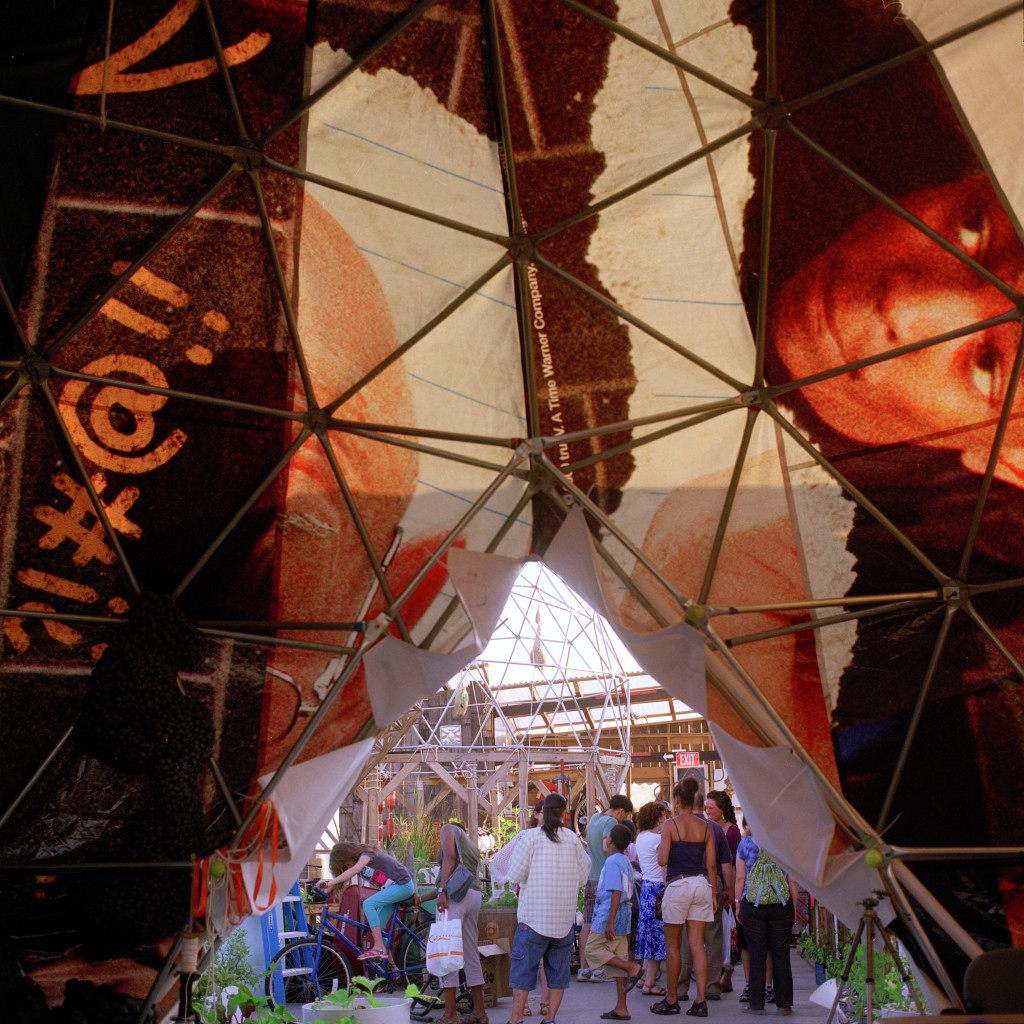 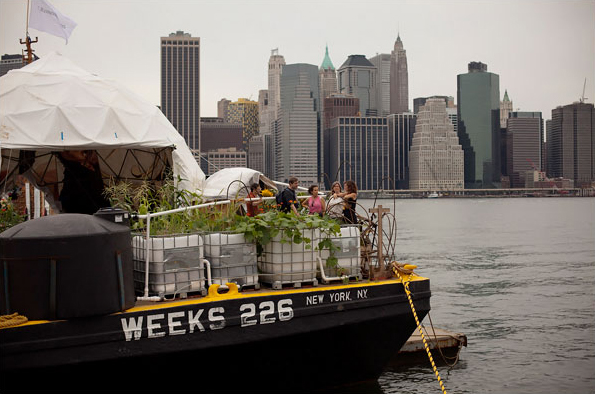 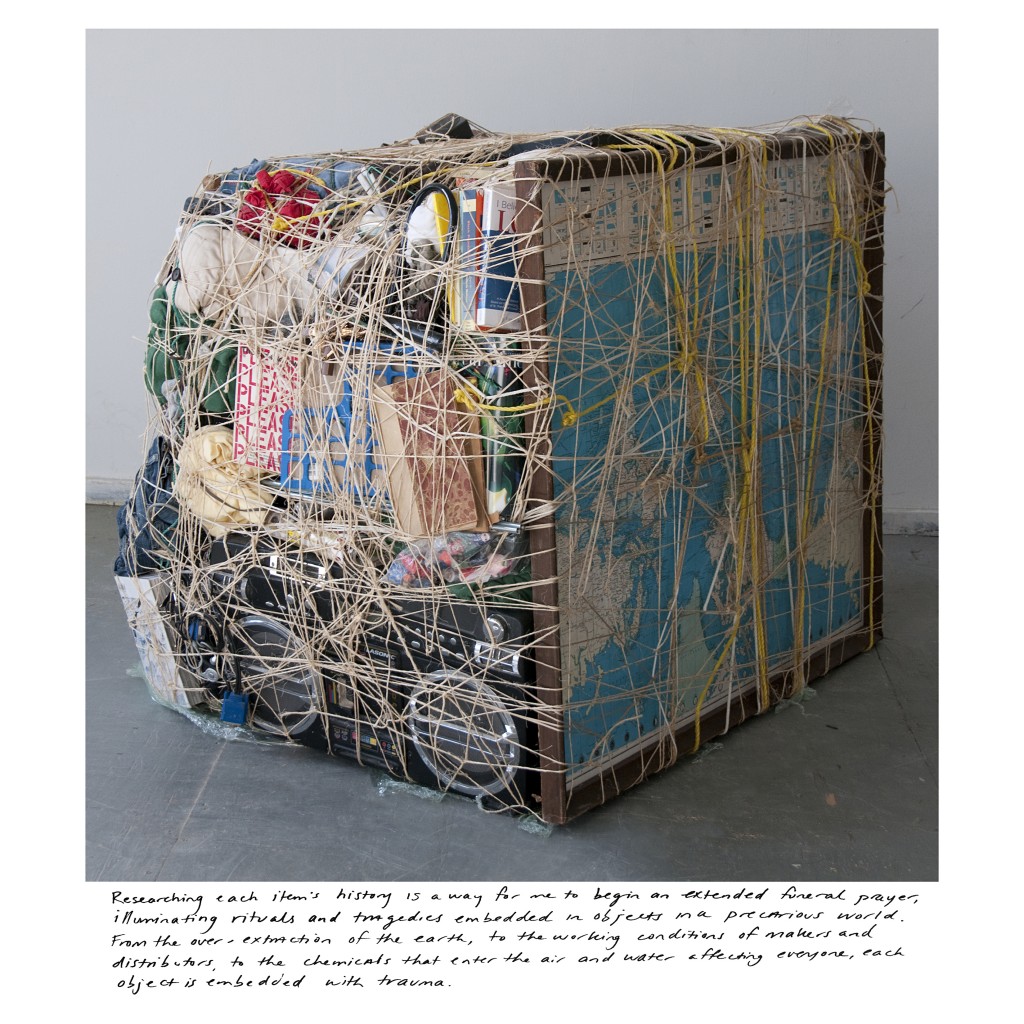 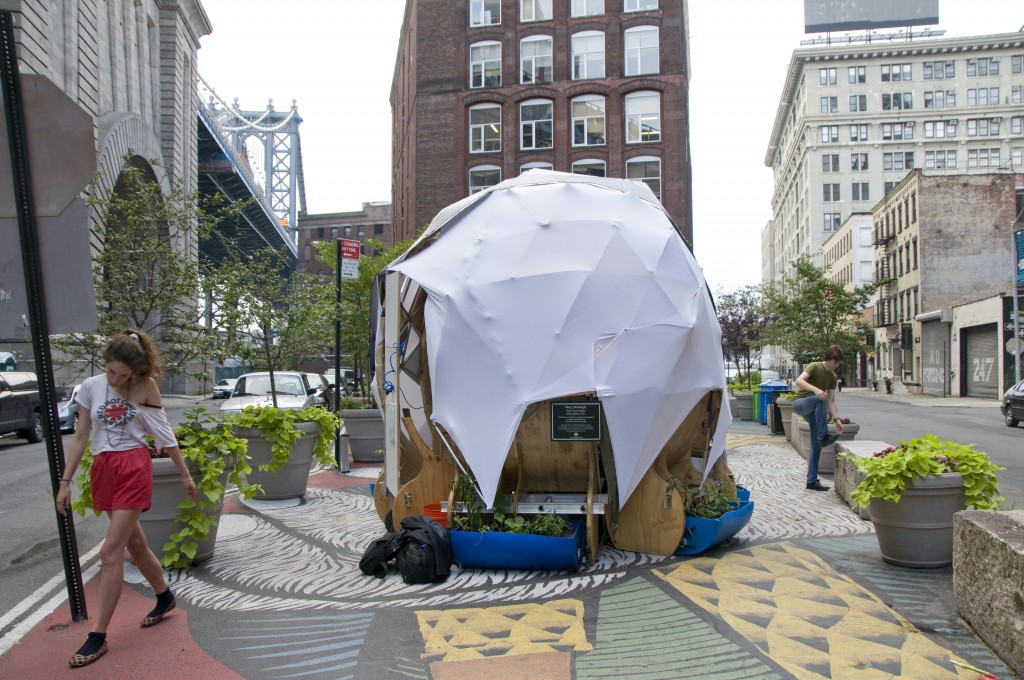 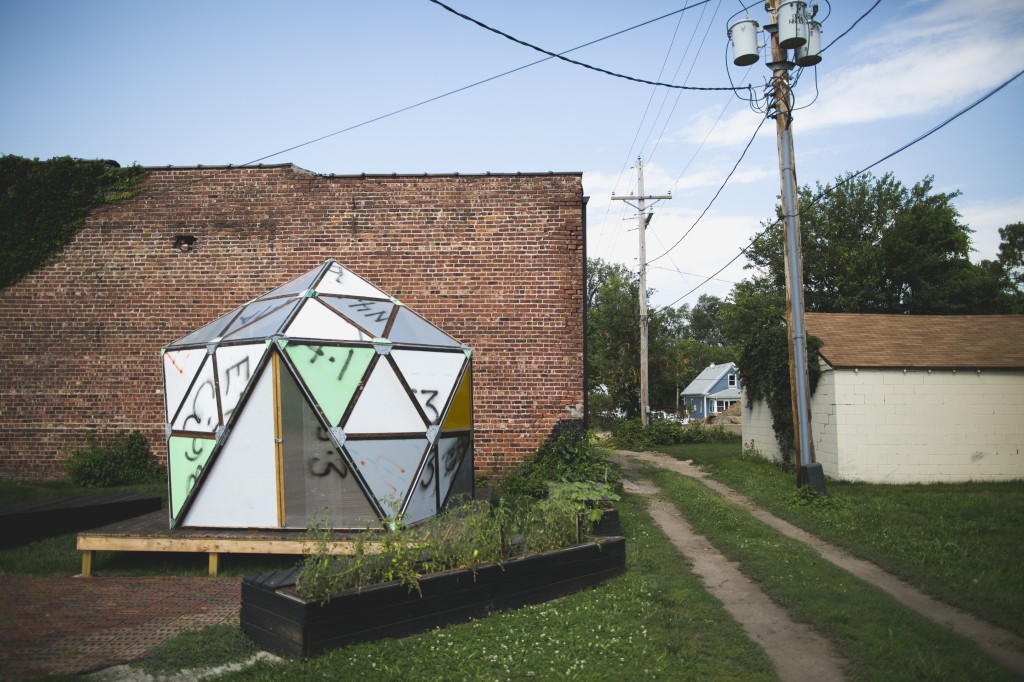 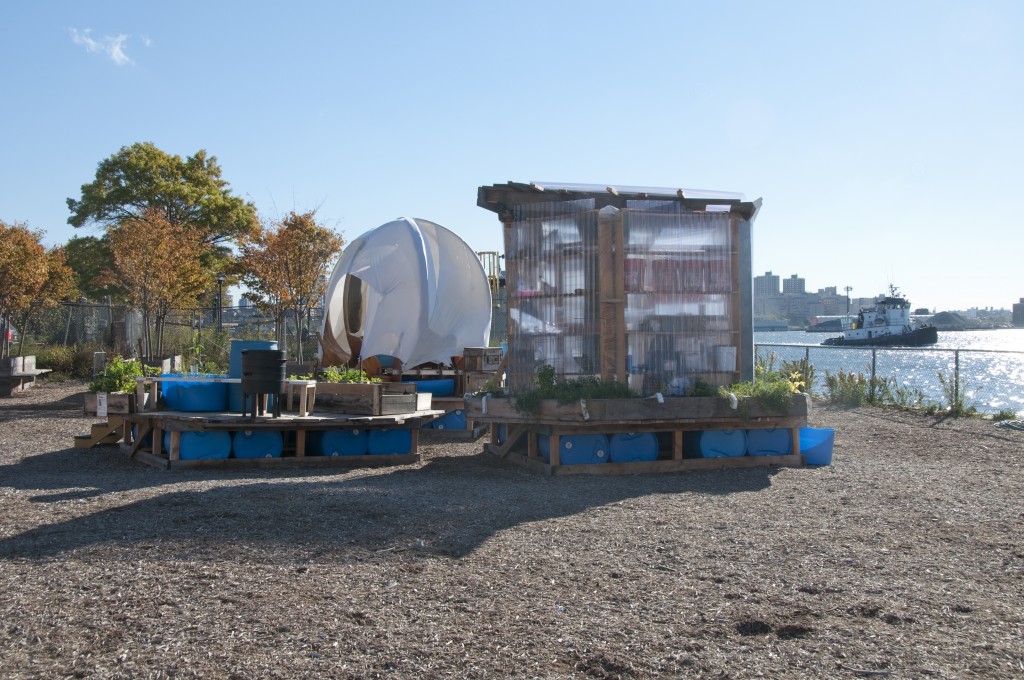 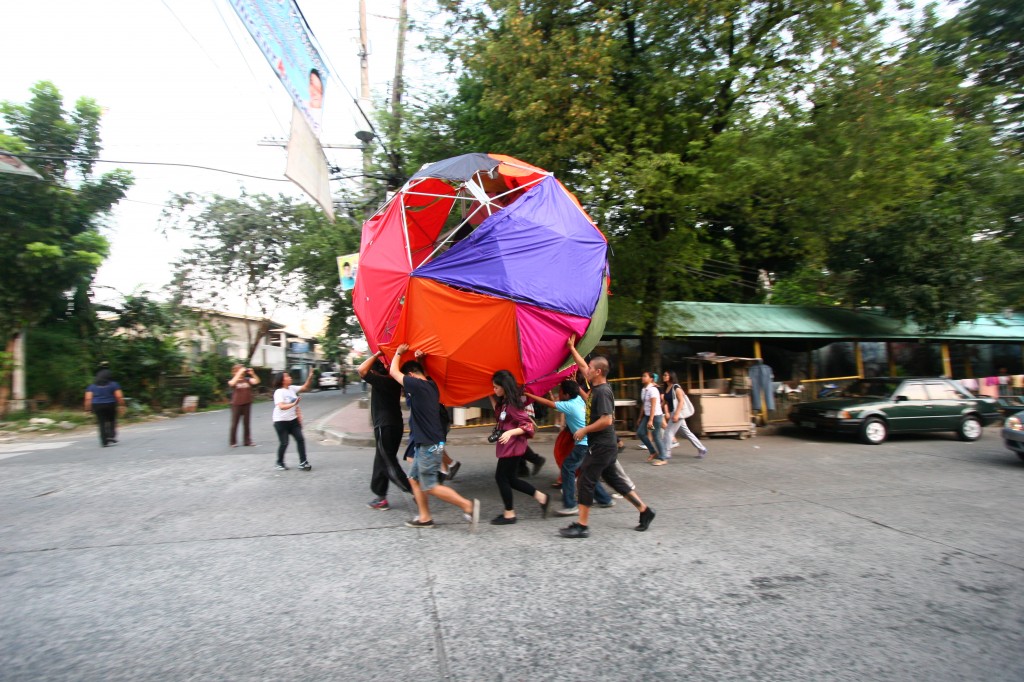 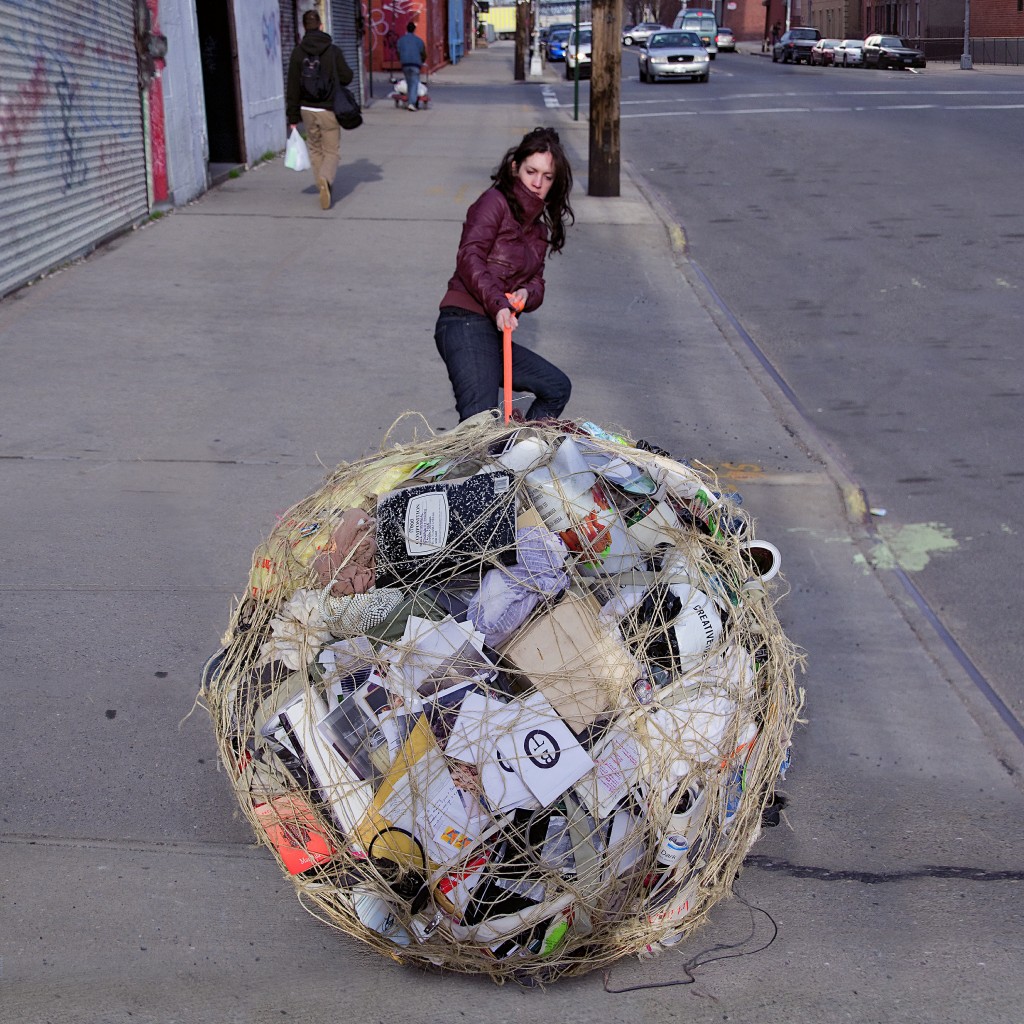