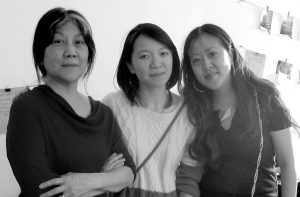 FIELDWORKS: CHINATOWN ART BRIGADE, Here to Stay from A Blade of Grass on Vimeo.

Artist Tomie Arai has been commissioned by Creative Time, the US General Services Administration, NYC Percent for Art, the MTA, NYC Board of Education, and the San Francisco Arts Commission, among others. She has received numerous prestigious awards and grants, and her work is in the collections of the Library of Congress, the Bronx Museum of the Arts, the Japanese American National Museum, the Williams College Museum of Art, the Museum of Modern Art, and the Whitney Museum of American Art. Learn more: tomiearai.com

ManSee Kong is a filmmaker and teaching artist with extensive community activism experience in Chinatown. She has received grants from the Jerome Foundation, LMCC, the Asian Women Giving Circle, and the Puffin Foundation, among others. She holds an MFA in film from NYU’s Tisch School of the Arts. Learn more: manseekong.com

Betty Yu has been organizing in NYC’s Chinatown for more than 15 years, and received the Union Square Award for grassroots activism, as well as becoming a semi-finalist of the National Brick “Do Something” Award for community leadership. Resilience, a documentary about her garment worker mother fighting sweatshop conditions, screened at the Margaret Mead Film and Video Festival. In 2014 her related installation was exhibited during the Tribeca Film Festival Interactive Showcase. Learn more: bettyyu.net

Working collectively as Chinatown Art Brigade, Tomie Arai, ManSee Kong and Betty Yu’s ABOG Fellowship will support Here to Stay, a collaboration with CAAAV’s Chinatown Tenants Union, a grassroots organization that works with pan-Asian communities around tenants’ rights, youth leadership, and community empowerment. The project will address themes of gentrification, displacement and community resilience in Chinatown through projections onto buildings and public landmarks in Chinatown and the Lower East Side. Artwork based on oral histories, developed in community-led workshops, will be directly incorporated into montages that will feature graphics, illustrations, photo and video. 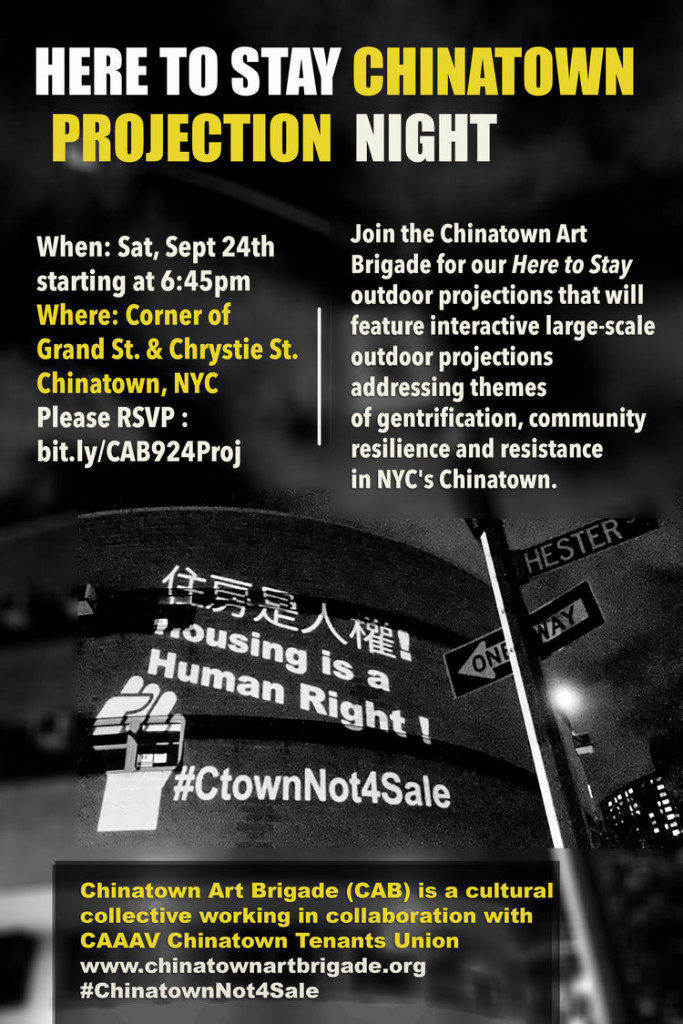 Film still from Resilience, a documentary by Betty Yu about her garment worker mother fighting against sweatshop conditions, screened at the Margaret Mead Film Festival. Courtesy the artist. 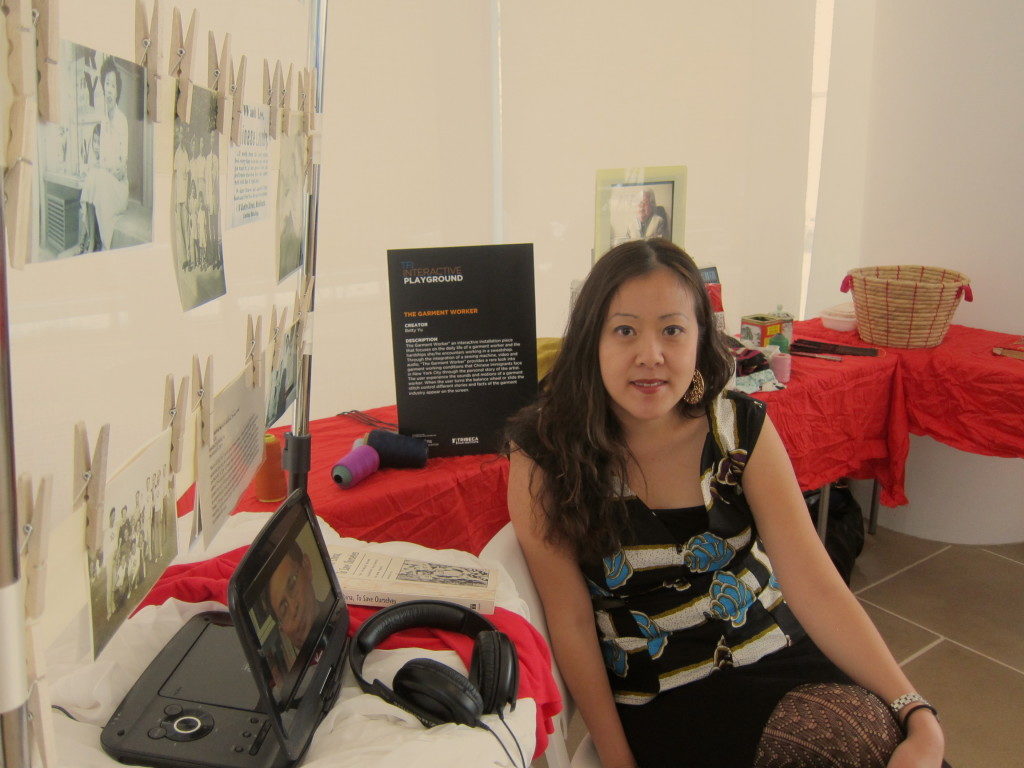 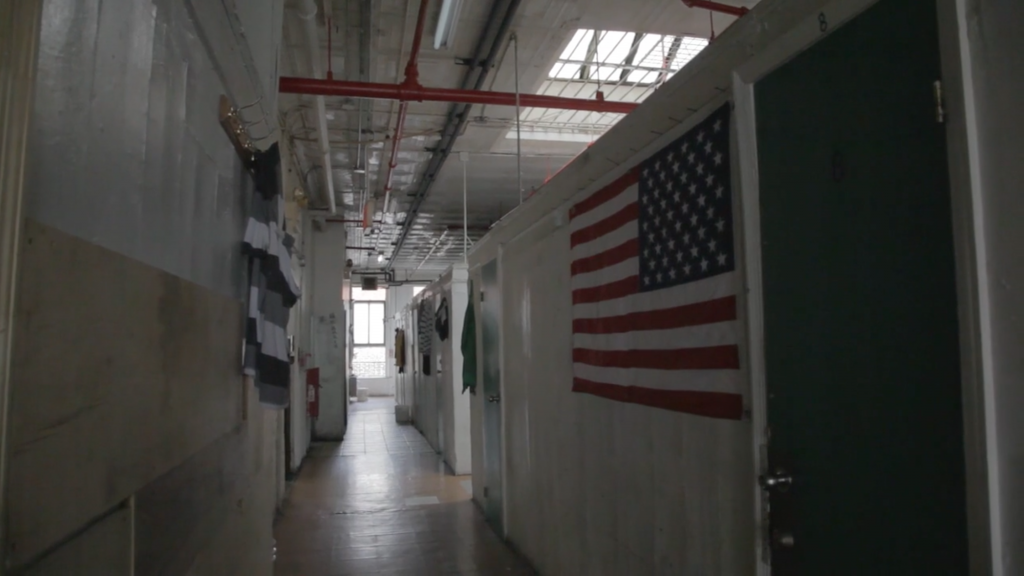 Film still from The Comforts of Home from the Chinatown Tenant Stories video series; a short film about an 89-year-old elder living in one of the last remaining single-room occupancy buildings in Chinatown. Courtesy the artist. 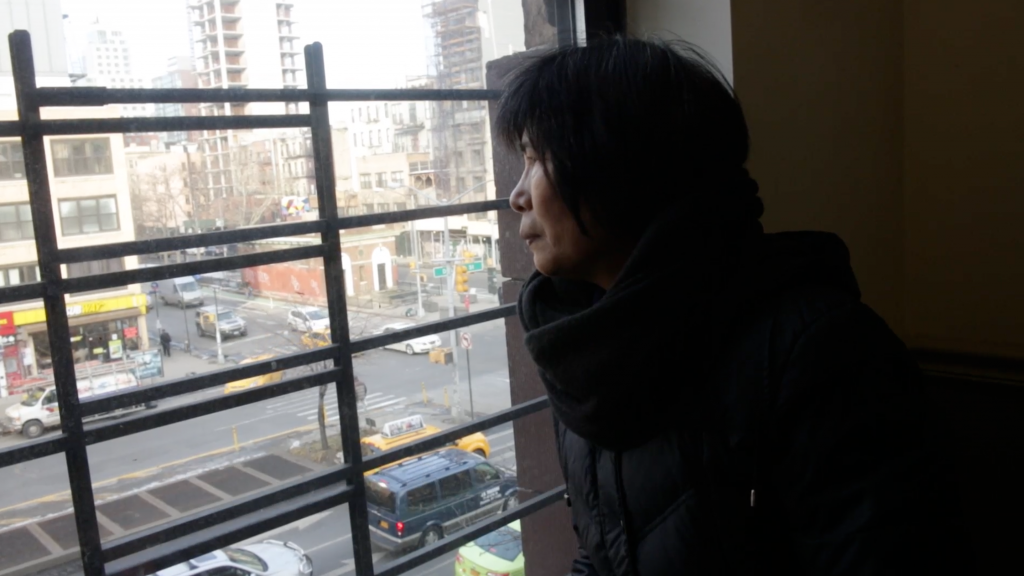 Film still from Mrs. Zheng on Delancey, from the Chinatown Tenant Stories video series; a short film about a tenant organizer and longtime resident of Delancey Street, Chinatown. Courtesy the artist. 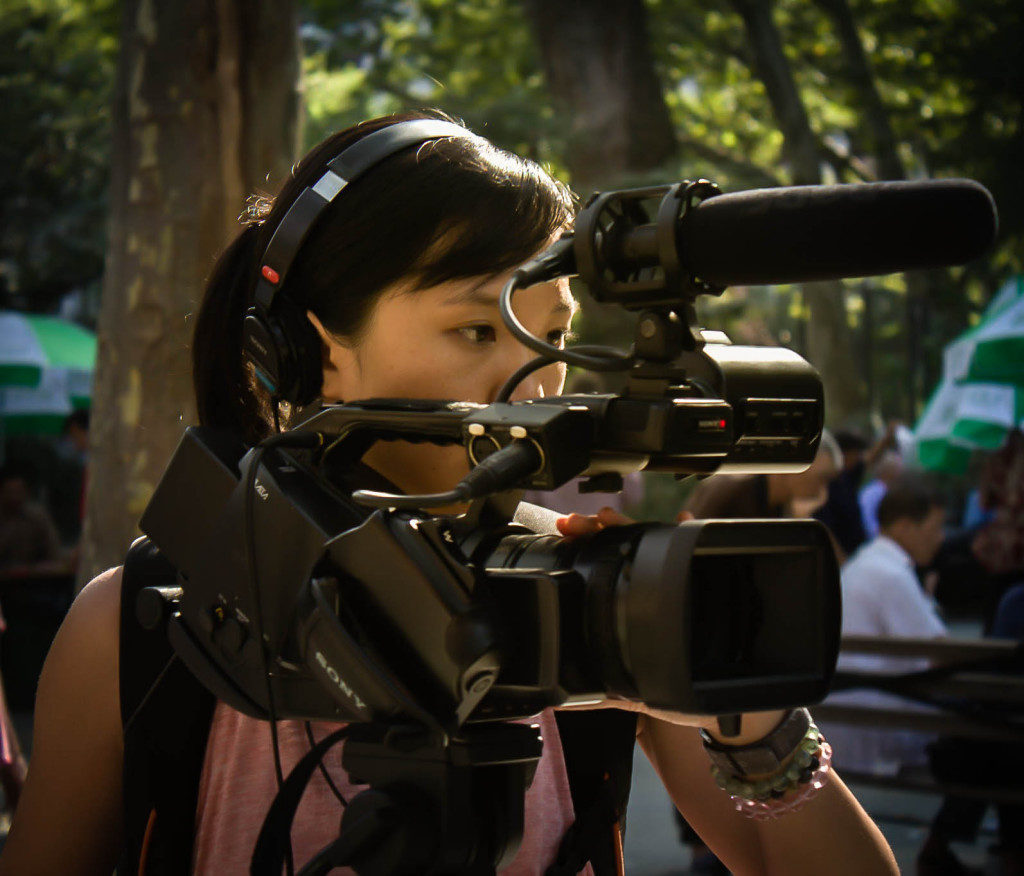 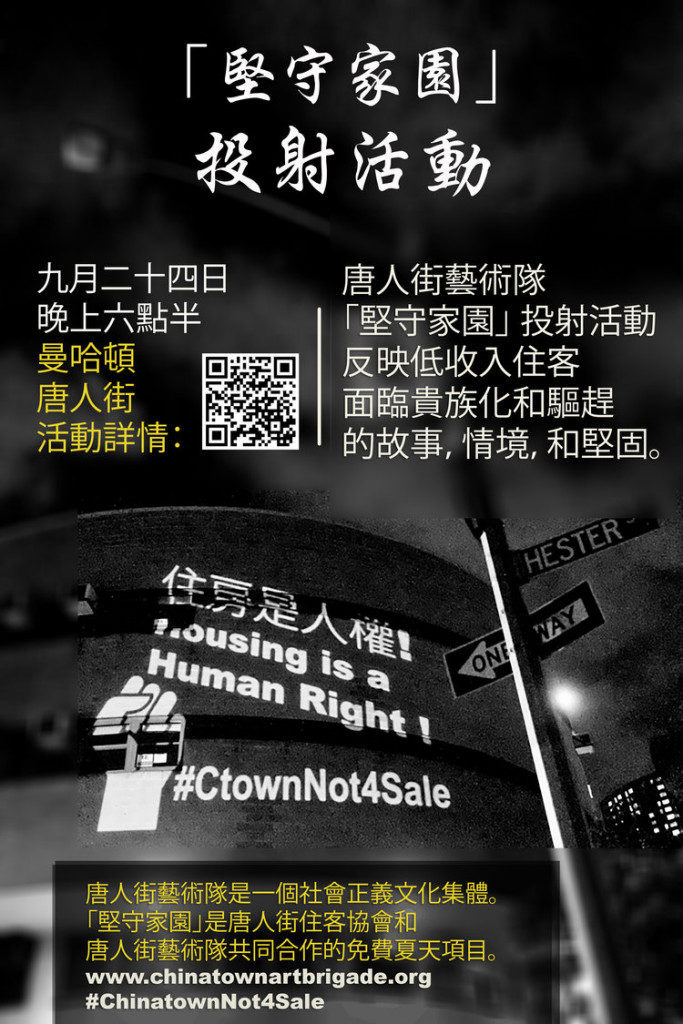 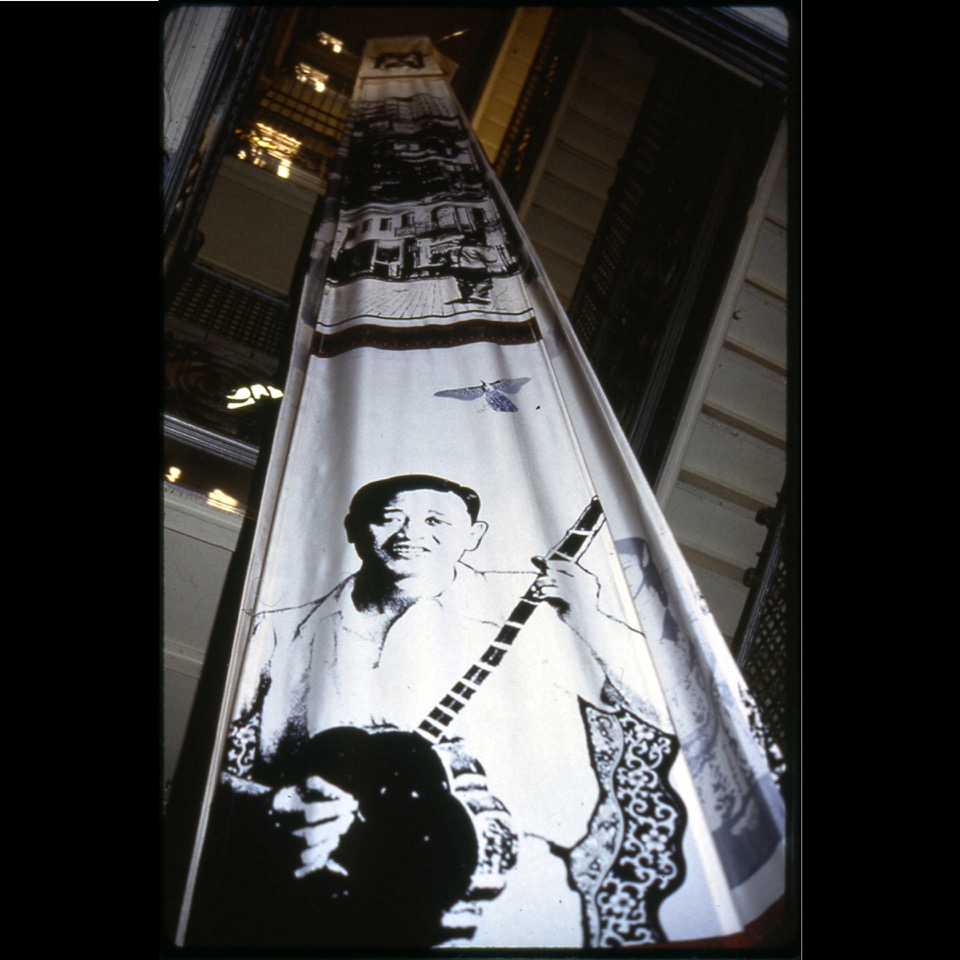 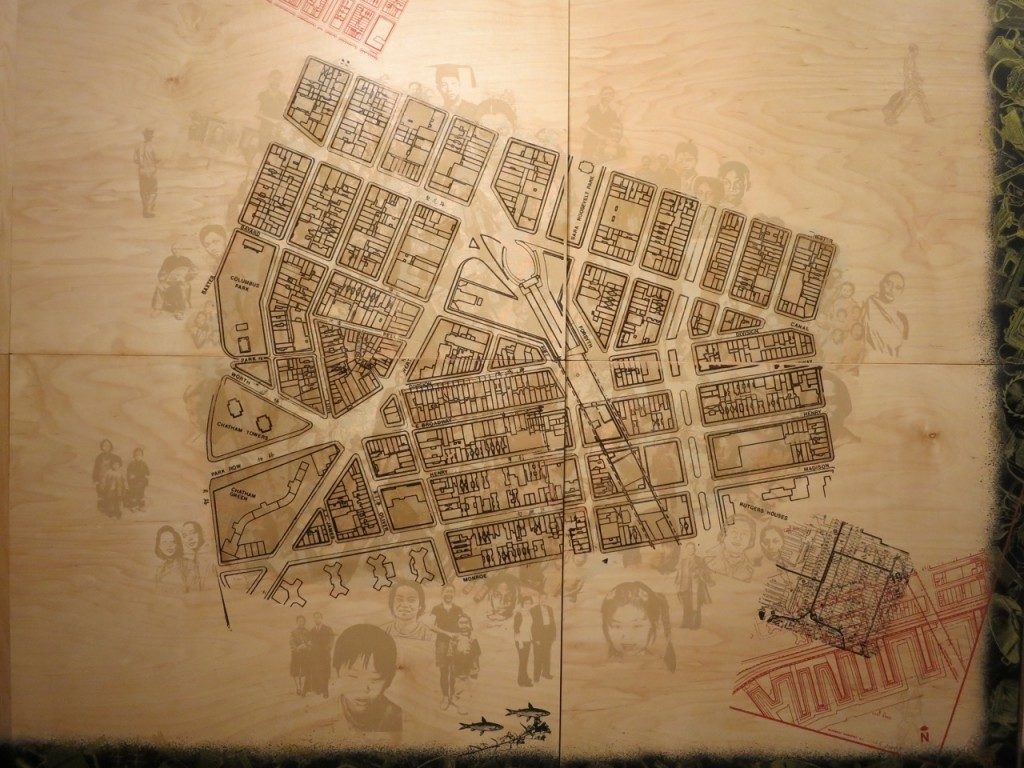 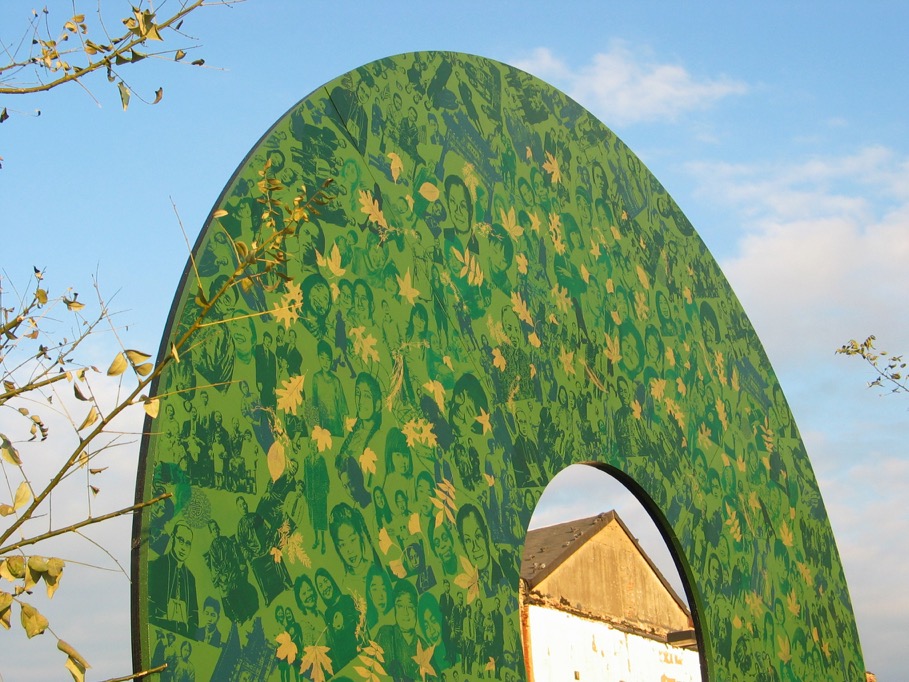