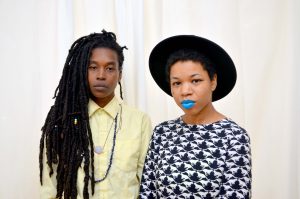 Camae Ayewa is a graphic designer, photographer, collage artist, and musician performing as Moor Mother. She has performed at numerous festivals, colleges and universities, and has produced soundscapes for live theatre as well as book soundtracks. Ayewa is co-founder of Rockers! Philly, a recurring music festival focused on marginalized artists, and frontwoman of punk band The Mighty Paradocs. As a workshop facilitator she works with youth-centered programs, non-profits and shelters. She is the author of the forthcoming book of poetry Fetish Bones.

Rasheedah Phillips is founder of The Afrofuturist Affair, a grassroots community formed in 2011 to celebrate and promote Afrofuturistic and sci-fi concepts and culture through creative events and creative writing. She received a BA in criminal justice in 2005, and a JD in 2008, both from Temple University. She serves on the boards of several community organizations, and is a Managing Attorney for Community Legal Services of Philadelphia. She is the author of Recurrence Plot and Other Time Travel Tales (2014).

Working as the Black Quantum Futurism (BQF) collective, Ayewa and Phillips will create through their ABOG Fellowship Community Futurisms: Time & Memory in North Philly, a collaborative art and ethnographic research project exploring the impact of redevelopment and displacement within the North Philadelphia neighborhood known as Sharswood/Blumberg. They will use Afrofuturism as a critical activist theory to enact a process of collective envisioning and the preservation of the community’s cultural history and memory through the creation of a communal quantum time capsule, and incorporate models from the intersections of futurism, literature, visual remixing, sound, and activism as art.

Artist portrait by Eva Wo. 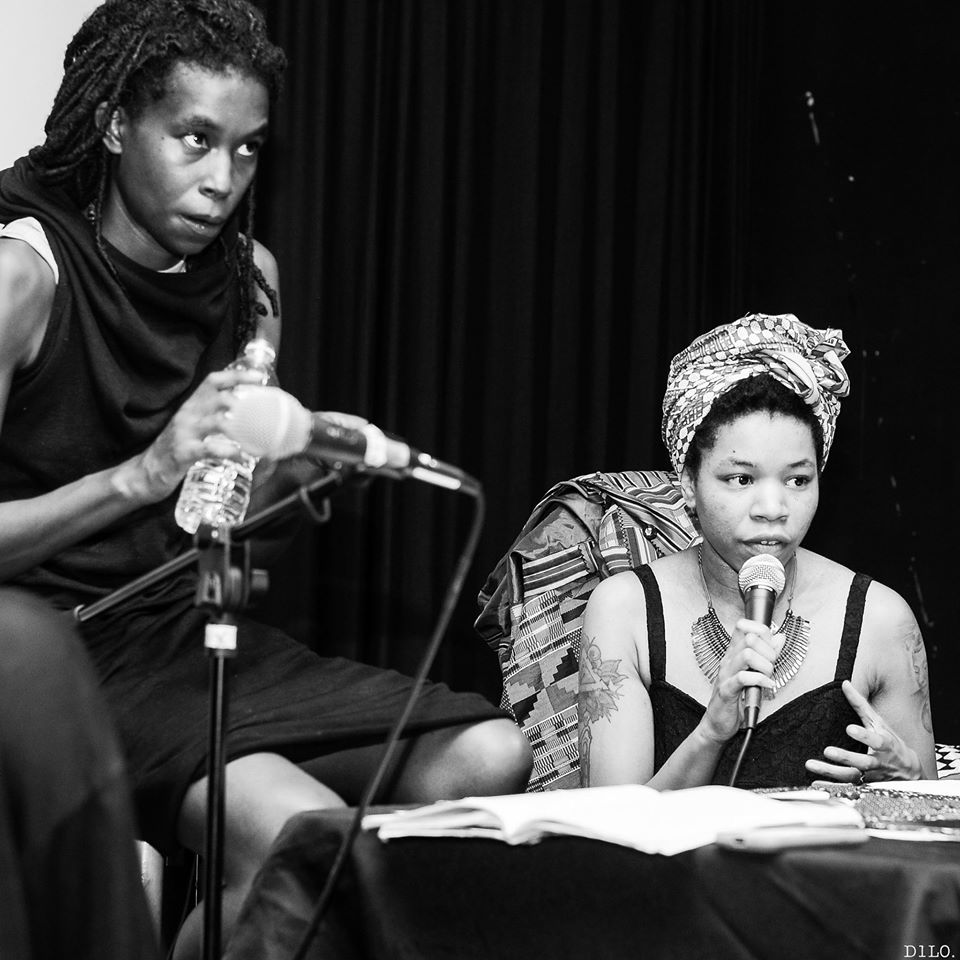 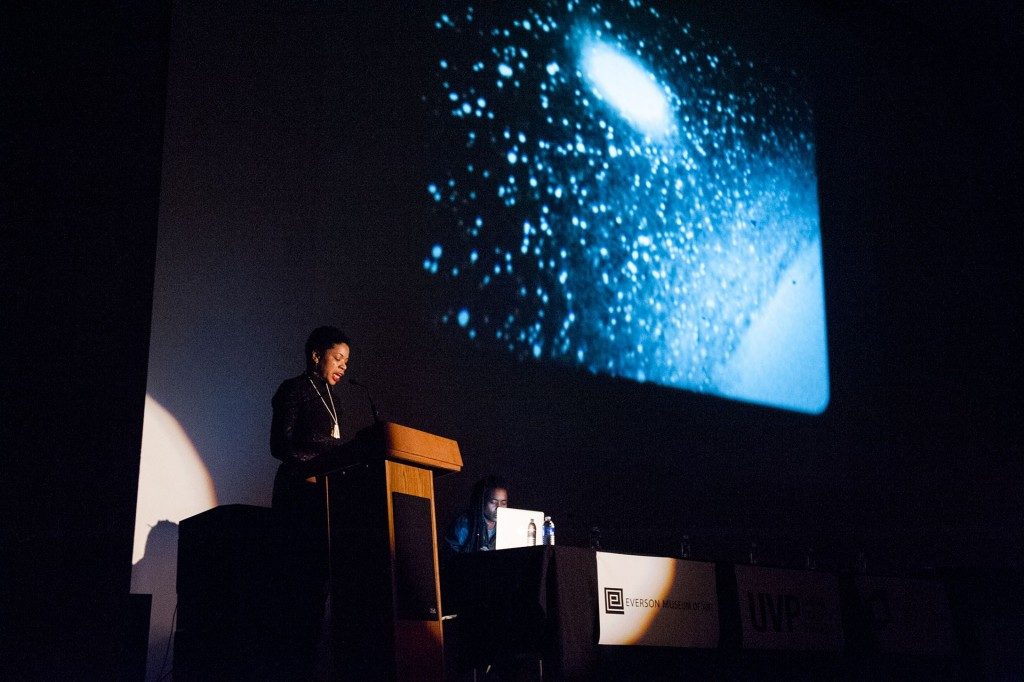 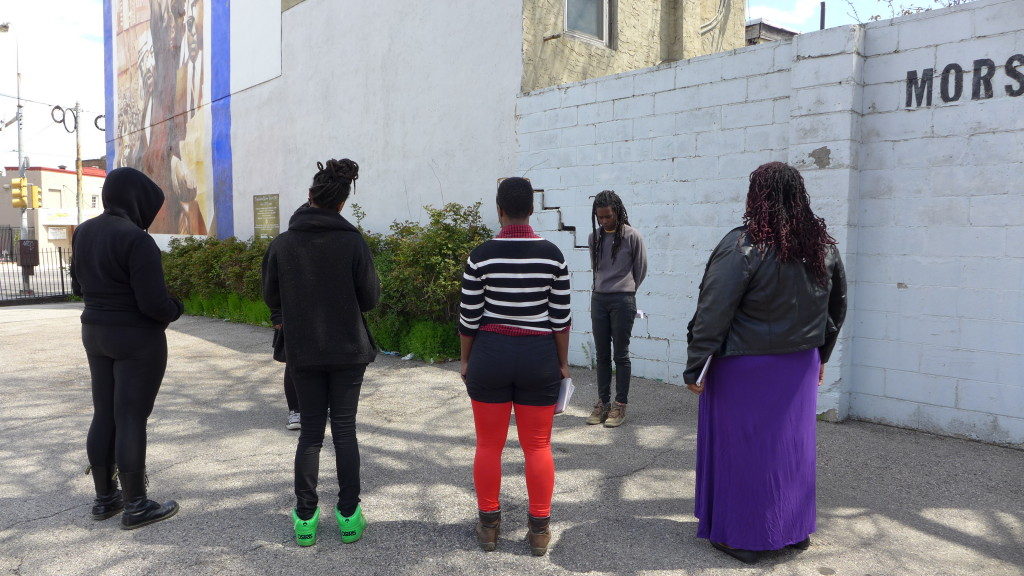 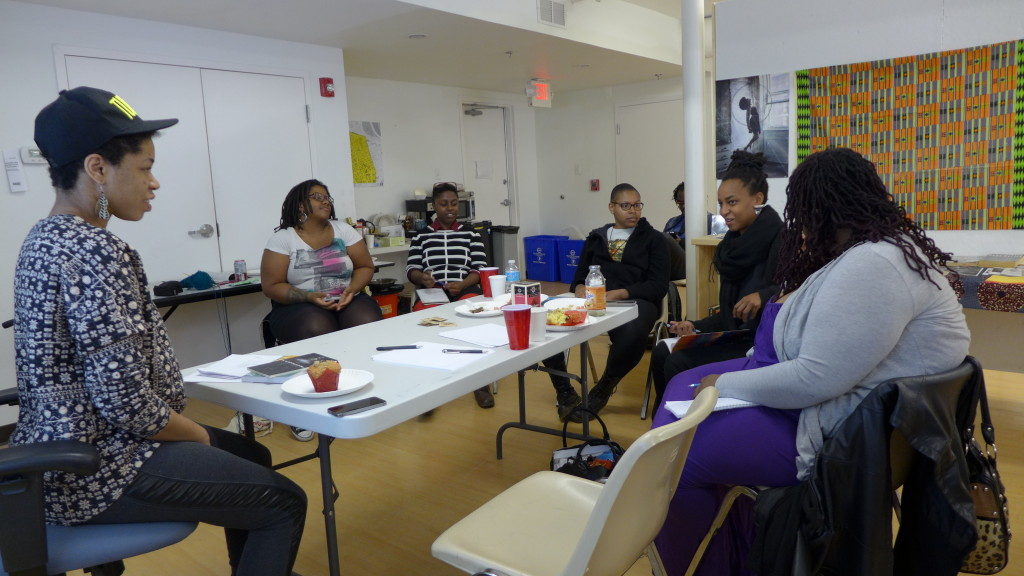 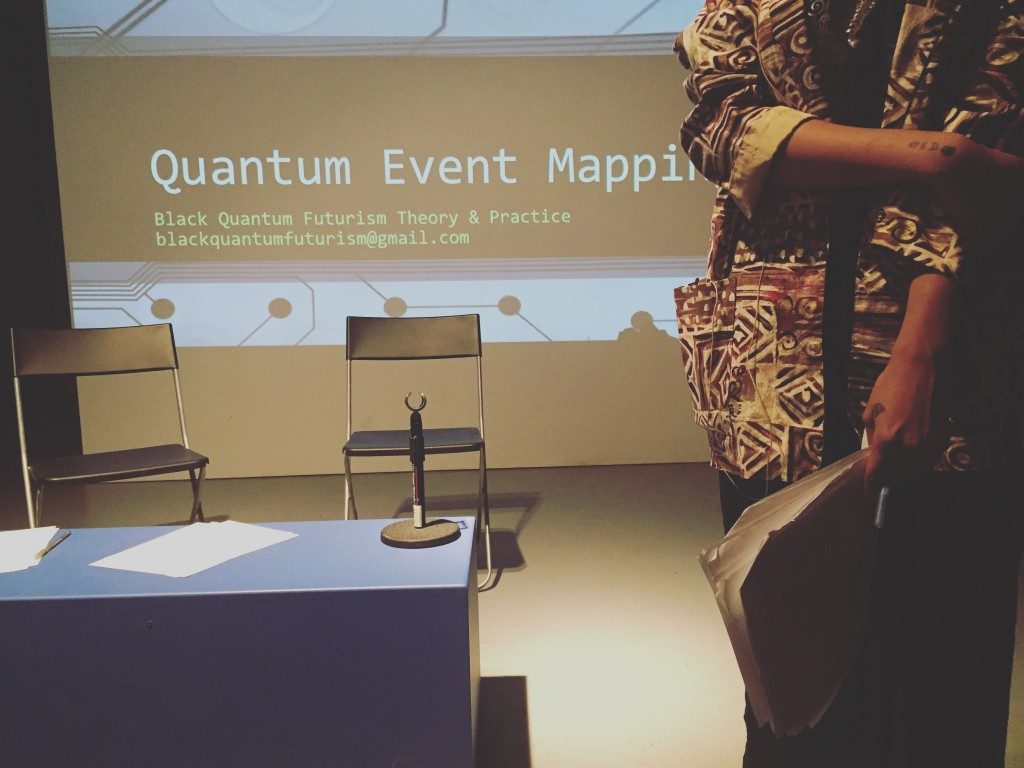 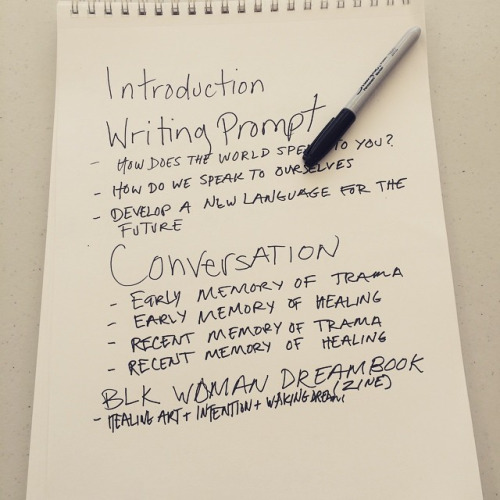 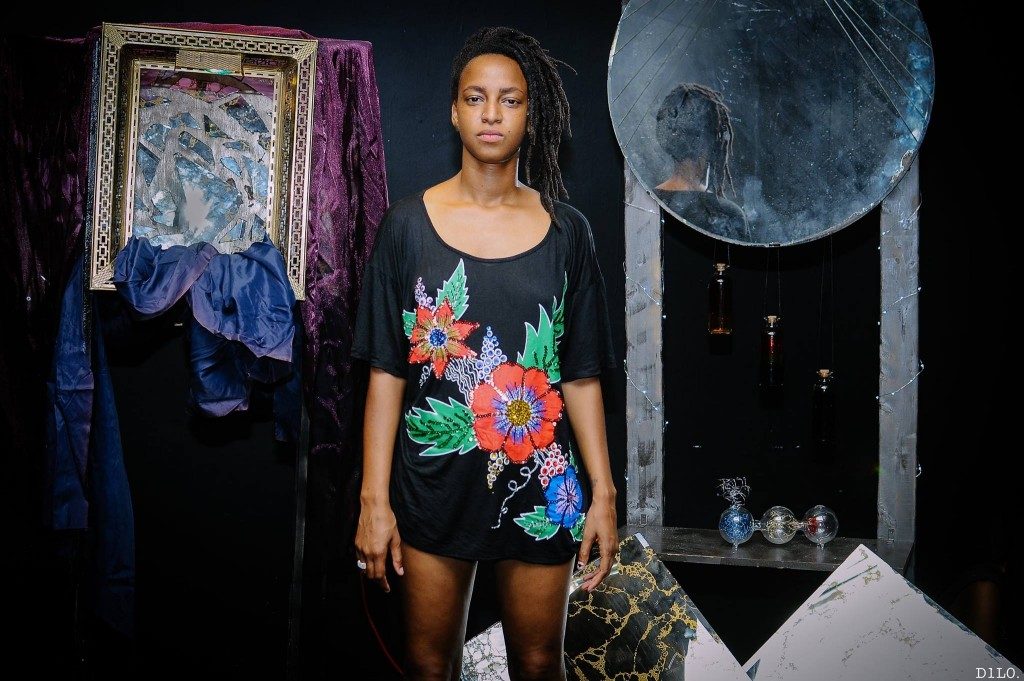 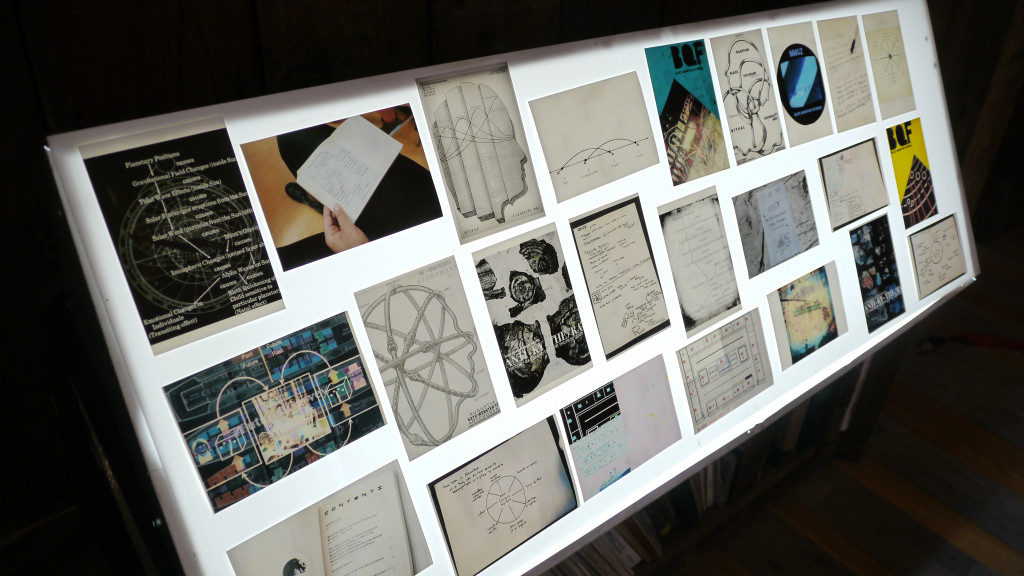 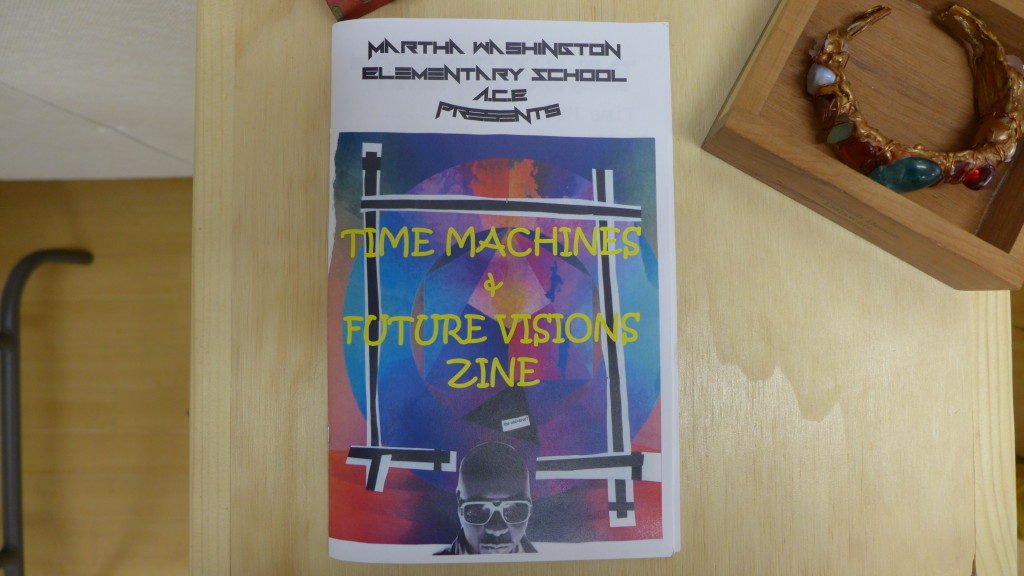 Group zine made during a 3-part zine-making workshop with 4-6th graders at Martha Washington Elementary School ACE afterschool program. The zine-making workshops were a service project completed during a residency at Neighborhood Time Exchange in April 2015. Cover featured work of local author and comic book creator Alex Smith, who worked with class during one workshop to make collages. Courtesy the artists. 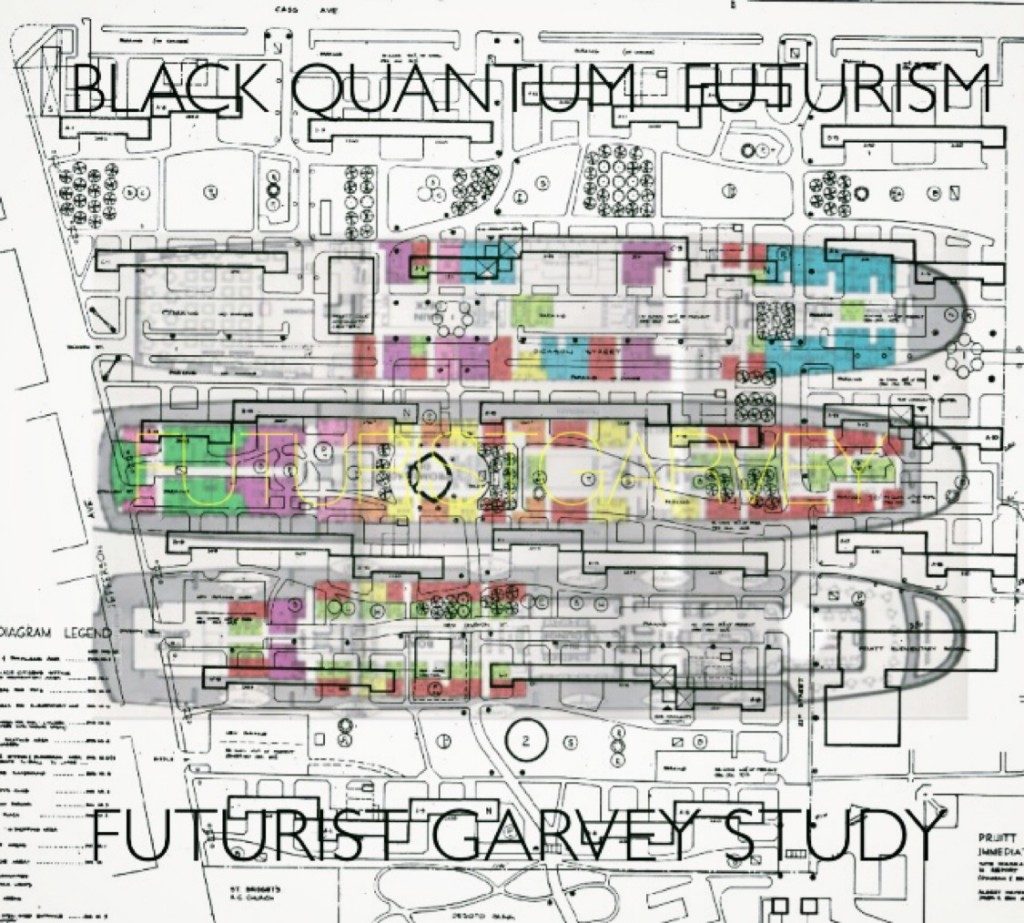 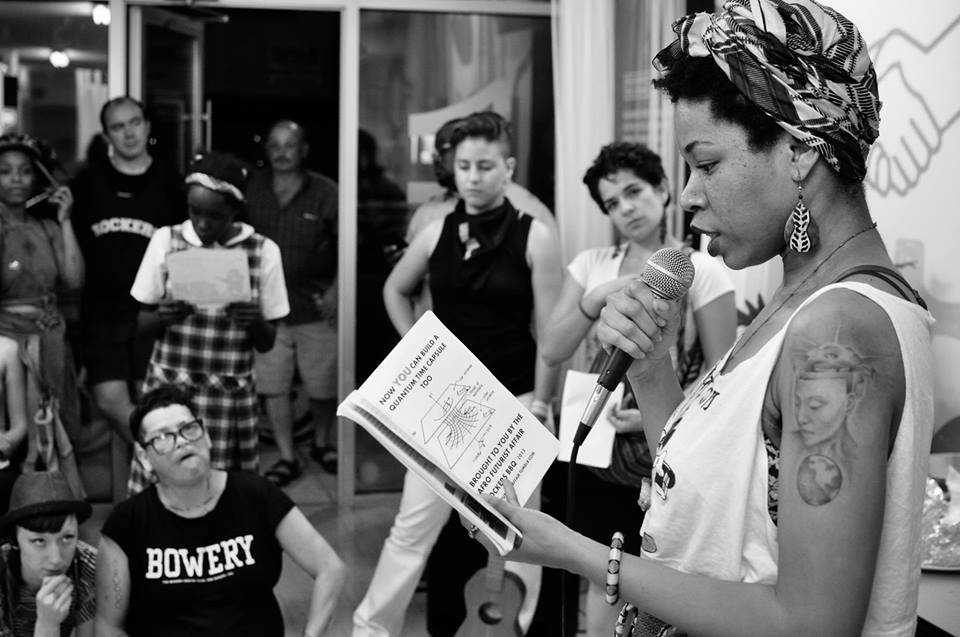